Average Blockchain Program Lasts Only 1.22 Years, According to Chinese Report 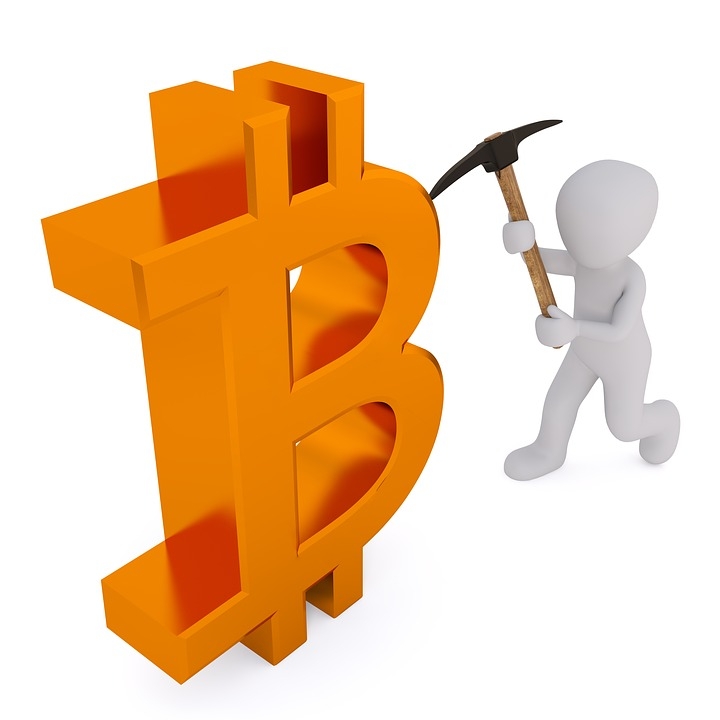 Investing in the crypto space is a high-risk but high-reward maneuver. Because of this, many are turning to analytics and data pattern recognition to trace recurring sequences that may unlock which cryptocurrency is the best to invest in.

But this is proving to be quite a difficult endeavor since only a handful of this digital cash is projected to survive the innate volatility of the market. An official statement from the China Academy of Information and Communication Technology (CAICT) noted that among the 80,000 blockchain ventures launched globally, only eight percent are being continuously supported. Moreover, even if maintenance is actively done, the average life of the projects is deemed to last around 1.22 years.

He Baohong, director of Cloud Computing and Big Data Research Institute, said that these programs come out quick but die just as fast. “In this circumstance, governments globally are accelerating their efforts to establish unified standards in order to help blockchain projects to achieve real-life applications,” the director added.

He made the statement during the China International Big Data Industry Expo 2018, currently happening in Guizhou City in southwest China. The director went on to say that there are 200 private entities that have varying levels of interest in the country’s blockchain projects. He hopes that this endeavor will further aid the technology in attaining a more open market and that transparency is increased to boost security and alleviate doubts.

The CAICT’s lifespan report is somewhat parallel to the predictions made by Wall Street analyst and blockchain venture capitalist Spencer Bogart. He stated that many cryptocurrencies today are over-promising but are performing at an underwhelming level.

Thus, the Wall Street analyst said that any investment in some of these cryptocurrencies, such as Cardano, TRON, IOTA, and NEO, should be pulled out. However, he did mention that investors should hold on if they have assets placed on Ripple, EOS, Bitcoin, and Ethereum.