‘Warcraft 3: Reforged’ release date, gameplay: Could it be delayed to early 2020? 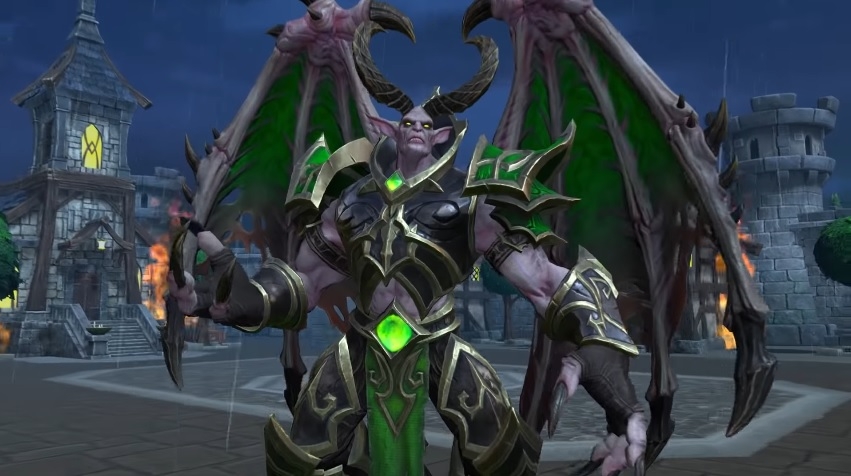 “Warcraft 3: Reforged” is one of the most awaited games to launch this year since it was announced at the BlizzCon 2018. Blizzard Entertainment has already revealed almost all important gameplay details in the total remaster of “Warcraft 3” that was released in the early 2000s. However, the announcement of its specific release date remains elusive.

Officially, “Warcraft 3: Reforged” is slated to be fully released before 2019 ends. When fans visit the game’s page on Battle.net, they will find that Blizzard is still promising to launch the game before the New Year’s Eve.

However, there are only a few weeks left before 2019 ends, and the developers are still not showing any signs of a major “Warcraft 3: Reforged” announcement soon. The silence on Blizzard’s end has since led to speculations that the game’s launch could be delayed. PC Gamer is now open to the possibility that the title could go live in 2020, instead of the promised 2019 release date.

Fans should take this with a pinch of salt, though, and rely on Blizzard’s announcement that “Warcraft 3: Reforged” will be out within 2019. Another good indication that the development of the game is almost complete is the fact that its beta has gone live recently.

People who have pre-purchased the game or have participated in BlizzCon 2019 personally or online are being prioritized for the beta invites. But Blizzard is also expected to send out more invitations to more gamers in the weeks leading to the release of “Warcraft 3: Reforged.”

‘Warcraft 3: Reforged’ gameplay: What to expect

The wait for “Warcraft 3: Reforged” will be worth it as it was confirmed that the remastered title would maintain the original campaigns from “Warcraft III: Reign of Chaos” and its expansion “The Frozen Throne.” But the gaming experience is promised to be much better with Blizzard reshooting four hours worth of cutscenes and adds updated voice-overs for familiar characters.

As fans have already witnessed in the “Warcraft 3: Reforged” trailer, the game will feature highly improved visuals ti match modern gaming tech. Characters, buildings, environment, and overall animation have been redesigned to maximize the availability of 4K resolution.