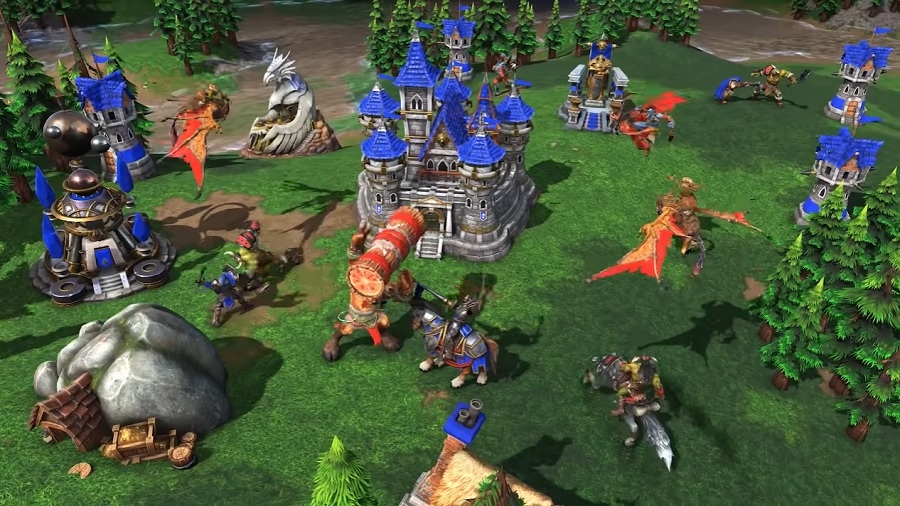 BlizzCon 2019 has come and gone without any announcement about the specific release date of “Warcraft 3: Reforged.” However, fans of the “Warcraft” universe should not worry because there is one specific indication that Blizzard will deliver its promise of launching the game before the year ends.

Fans can pre-purchase “Warcraft 3: Reforged” at Battle.net, and they would also see on the website that Blizzard intends to keep its promise of launching the game this year. The page indicates that the game will be out “on or before December 31, 2019,” so there are barely two months left to wait for the remastered title.

Another telling clue that “Warcraft 3: Reforged” is close to getting released is the fact that the game has already entered beta for a week now. It was also reported that the beta would become available to more players in the coming weeks, but PC Gamer has also considered the possibility of the game’s release date getting moved to 2020.

“Warcraft 3: Reforged” is available starting at $29.99 for the Standard Edition. Paying extra $10 will get players the Spoils of War bundle that comes with in-game exclusives such as multiplayer hero skins, the Meat Wagon Mount, and other “Blizzard-wide perks.”

In time for the BlizzCon, developers revealed one interesting detail about “Warcraft 3: Reforged.” The game is more like an overhaul of “Warcraft 3” and its expansion “The Frozen Throne” that was released in 2002 and 2003, respectively.