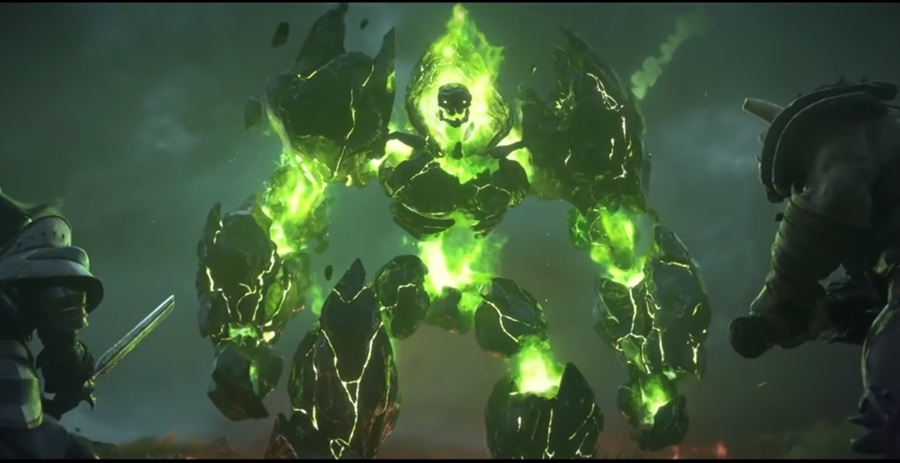 The hype surrounding “Warcraft 3: Reforged” is slowly picking up as the developers appear to be nearing the completion of the remaster. Blizzard recently released some of the remodeled versions of the game’s units and the art style closely reflects the company’s current trend.

True to the promise that Blizzard made last year, the developers are completely remodeling the assets of “Warcraft 3: Reforged” rather than giving it a 4K makeover. Blizzard developer Tim Morton previously said that they’ve been working on this for years and the entire process has been requiring “magnitudes of work.”

Now, we’re seeing glimpses of what “Warcraft 3: Reforged” is going to look like. Antonidus, Tyrande, Thrall, Huntress, Acolyte, Red Dragon, and Kodo Beast Rider are among the units that’s been recently revealed during the recently concluded ChinaJoy 2019. You can check them all out here.

Apart from a complete rework of the assets, the hero skills will also get new animations, along with options to change their colors and genders. The gameplay of “Warcraft 3: Reforged,” on the other hand, will only be seeing minimal changes. One of the things that developers have focused on is pathfinding, creating smarter AIs that will guide units to pick the best route when traversing the map.

Regarding campaigns, there’s no report if Blizzard will add new ones in “Warcraft 3: Reforged,” which means it will still be divided into four that collectively have 62 missions. With the release of the aforementioned asset reworks, it appears that the beta version of the remaster is close at hand.

Warcraft 3: Reforged may arrive during this year’s BlizzCon

When that is, is still unconfirmed as of this writing but it will probably arrive in October. The speculation is rooted in another assumption that “Warcraft 3: Reforged” will be dropping on the first week of November since Blizzard may opt to release the remaster during this year’s BlizzCon. Follow this link for those interested in participating in the beta version.

In the meantime, the “WC3” community is doing a great job in providing a lot of content for the fan base, with Back2Warcraft leading the charge. Hopefully, “Warcraft 3: Reforged” will see massive success during its launch since this maybe Blizzard’s way of testing the waters if it’s time to finally time create “Warcraft 4.”