‘Warcraft 3: Reforged’: Release Date: Is the Remaster Good for the Game Moving Forward? 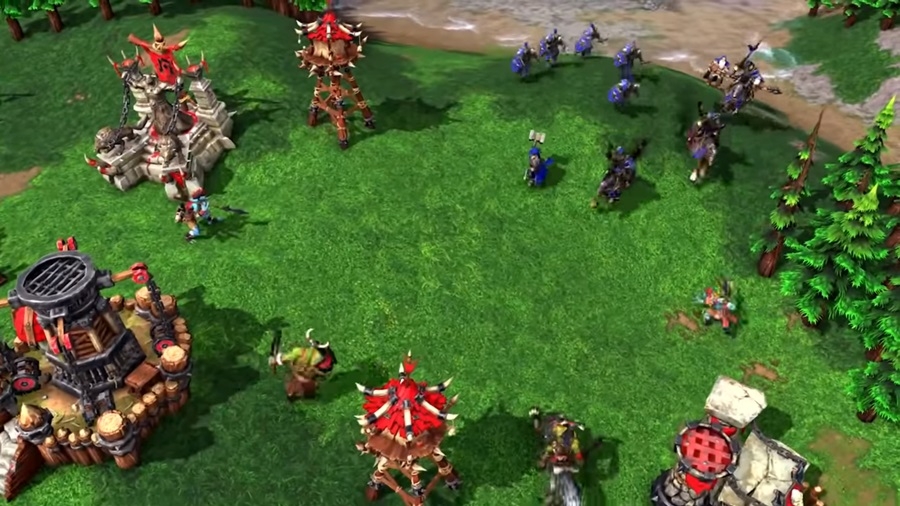 “Warcraft 3: Reforged” is touted to refresh the popular RTS game with better graphics, dialogue, animation, and minor improvements in its gameplay. Other than that, the remaster will essentially be the same game that came out more than a decade ago, PCGamer reported.

So is “Warcraft 3: Reforged” good or bad for the RTS game? On the surface, it seems that the remaster is nothing more than a cash grab for Blizzard. Underneath, however, spells a different story.

Perhaps the most exciting thing about “Warcraft 3: Reforged” is the possibility of more players being added into the community. With Blizzard announcing that the remaster will be available on Battle.net, finding matches will be easier for those interested in honing their skills. This could then drive up competition that may result in more tournaments in the future.

And with “Warcraft 3: Reforged” being able to play against those who own the original “Warcraft 3,” people don’t need to purchase the remaster to dip their toes in the scene again. In short, a modern matchmaking system will bring in more players into the fold, which may help with the future of the franchise.

Blizzard, it appears, is testing the waters with “Warcraft 3: Reforged” to see where the popularity of the RTS genre stands. And if the company sees a figure that would match their desired result, perhaps this remaster will finally open up the possibility of “Warcraft 4.” Of course, this is merely wishful thinking at this point as nothing has been set in stone just yet.

Even the release date of “Warcraft 3: Reforged” hasn’t been announced. The only thing that the community knows regarding this front is that it will come out this year. Meanwhile, a beta version of the remaster will be rolled out to a select few in the coming months. To qualify, simply follow this link that Blizzard provided.