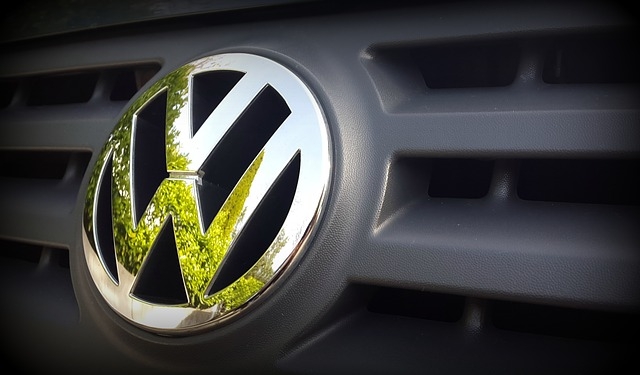 German automaker Volkswagen has announced that it is testing blockchain systems.

Bringing #blockchain systems to the road: We’re working full steam ahead on making super-safe #cryptosystems available to our customers. For filling the tank, unlocking your car – and all kinds of other possibilities: #bitcoin #ethereum #iota

The company said that the technology has a lot of potential for application in maintenance, logistics, self-driving vehicles, and specialized solutions such as tamper-proof odometers. Benjamin Sinram and Nicolai Bartkowiak from Volkswagen Group IT are working on potential applications.

“Blockchain technology also offers a lot of opportunities when it comes to self-driving vehicles. It can protect cars from hackers better than other technologies, and help with automatic payments at fueling stations or car washes,” Bartkowiak said.

Sinram said that the company wants to familiarize its customers with blockchain systems. They have built a network of nearly 300 employees in the Volkswagen Group, across all the brands, who exchange ideas on this emerging technology.

“Our contacts among the different brands enable us to work very efficiently. The atmosphere is open, and we’re happy to include interested individuals from any department,” Sinram said.

According to the announcement, the company is currently testing three concrete potential applications for distributed ledger technology (DLT):

“We’re building our own blockchain solution,” Bartkowiak added, “regardless of whether they’re based on IOTA, Ethereum, or other crypto technologies.” The most important thing: “We want to create added value for our customers. More security, more transparency, and partnership approaches to projects.”