Laugh at the US if you will, but Australia narrowly escaped a debt ceiling 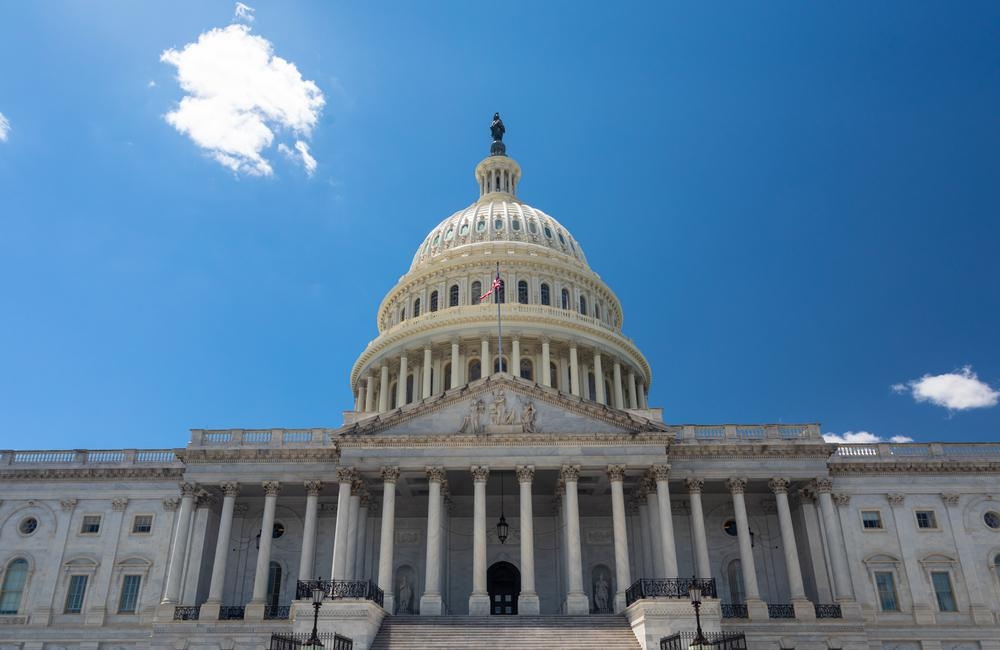 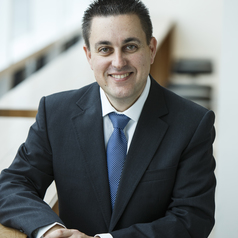 The United States government is scheduled to hit its “debt ceiling” of US$28.4 billion on or around October 18.

The US debt ceiling isn’t like the limit on a credit card, which is imposed by the lender worried about the borrower’s ability to make payments.

Instead, it’s a form of self-delusion: a limit imposed by the borrower itself — the US government in the form of the Congress — in order to limit borrowing largely necessitated by decisions of the Congress.

because all federal spending and taxes must be approved by both houses of Congress and the executive branch, a separate debt ceiling that has to be increased periodically creates unneeded uncertainty and can potentially lead to worse fiscal outcomes

No-one knows what would happen if the Congress didn’t approve the regular increases in the debt ceiling made necessary by the programs it legislates. What does happen is that each increase gets approved at the last moment in a largely symbolic high stakes game of chicken.

If each increase wasn’t approved, the US might be unable to borrow to meet the payments on its debt and would default.

Or, and this was the basis of a contingency plan drawn up in 2011, it would delay payments for other things, such as contractors, staff, social security recipients and Medicare providers, in order to meet free up enough cash to ensure it continued to make payments on debts.

Either would scare the heck out of financial markets, as does the fact that both are evoked each time Congress goes through the charade of deciding whether or not to do what it has so far always done.

In an episode of Aaron Sorkin’s brilliant TV show The West Wing, staffer Annabeth Schott asks: “so this debt ceiling thing is routine, or the end of the world?”

What would happen if the US breached the debt ceiling? Credit ratings agency Moody’s says if the government defaulted GDP could fall by close to 4%, six million jobs could be lost, mortgage and business interest rates would spike, and US$15 trillion would be wiped off the value of assets markets.

Will the US end up raising the debt ceiling once again? Almost certainly. But even a small probability of a catastrophe is an unnecessary risk.

The politics of the matter are that the Republicans seem to want Democrats to raise the debt ceiling without Republican votes, preserving it as a campaign issue.

Since Democrats only have 50 of the 60 votes in the Senate required to force a vote, it requires a workaround. It’ll probably happen, but it’s a dangerous game.

Down under, Australia flirted with this stupidity, then escaped it.

During the financial crisis of 2008-09, Labor introduced a debt ceiling as a way of signalling its seriousness about economic management.

I would have thought its success in saving Australia from a recession did the trick, but I’m just an economist.

In its wisdom Labor set the ceiling at A$75 billion.

And, just like the reckless Republicans in the United States, an opportunistic Coalition in Australia opposed each increase.

Then, shortly after the Coalition took office in 2013, newly minted Treasurer Joe Hockey proposed a really big increase, from A$300 billion to A$500 billion, to end the recurring charade.

Labor took the high road, said it wouldn’t oppose the sort of thing it would also have to do in government, and refused to play politics. The debt ceiling was abolished, and everyone lived happily ever after.

Actually, no. I made that up.

What Labor did was start making noises about opposing the increase. “I don’t believe he’s come anywhere near yet justifying that extraordinary increase to the debt limit,” said Labor’s (otherwise generally sensible) treasury spokesman Chris Bowen.

It was a journalist’s rather bold suggestion that provided the cut through. Peter Martin suggested Hockey bypass Labor and do a deal with the Greens to abolish the ceiling altogether.

A fortnight later, Hockey did just that.

Labor, realising its mistake, said it supported the deal and promised to treat sovereign default in the same bipartisan way that the two major parties deal with national security issues.

“Politics must stop at the door of sovereign default” the opposition leader said.

Actually, no. That didn’t happen either. Labor described the deal as “bizarre”.

One takeaway is that Australia was right to remove a silly constraint that risked blowing up the economy for no good reason. We should say no to debt ceilings.

But there’s a broader lesson. Politicians in this country should stop playing politics with issues on which they agree.

Labor should stop complaining about “debt and deficits”, given that if it had been in government it would have done much the same.

And the Coalition should knock off the hypocrisy on a range of issues including climate change where it is likely to end up endorsing the sort of policies it ridiculed when they came from Labor.

Electric cars were never going to end the weekend. The targets Australia puts forward at the Glasgow climate talks are likely to implicitly endorse the switch.

Our politics can be better, but only if our politicians are.