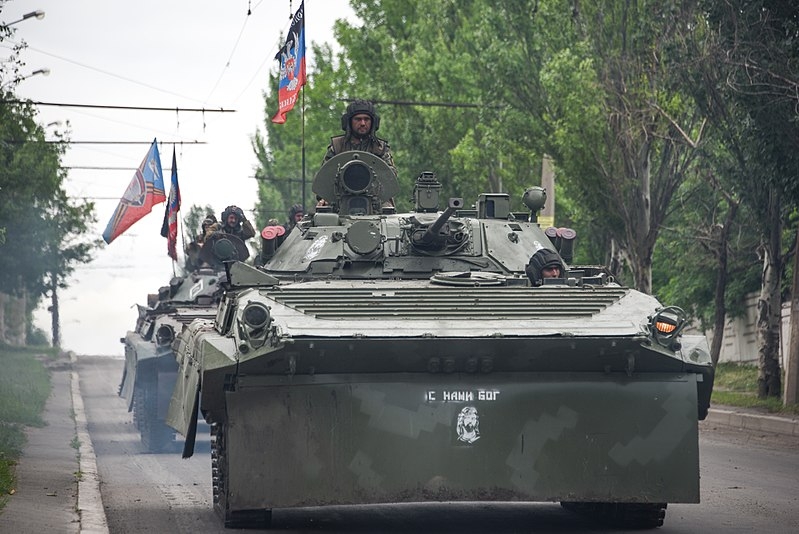 Tensions in recent weeks between Ukraine and Russia have led to concerns of a possible invasion or military conflict between both nations. The US has warned that it will impose sanctions on Russia should it try to invade Ukraine.

During the talks between US President Joe Biden and his Russian counterpart Vladimir Putin that would lay out the stakes in the event that Putin decides to carry out an invasion, the White House warned that the sanctions the US will impose on Russia would target its economy. Prior to the US leader’s meeting with Putin, Biden also spoke with his counterparts in France, Germany, Italy, and the UK, with the countries coming to a consensus that Ukraine’s sovereignty should be respected.

Biden has also informed Ukraine President Volodymyr Zelensky of the details of their call. This comes as Russian troops have increased their presence at the border Russia shares with Ukraine, according to a US official. The official clarified that it remains to be seen if Putin does decide to carry out an attack but stopped short of warning that the US will intervene if that appears to be the case.

According to Ukraine, Russia has around 100,000 troops near the border between the two countries.

The White House also revealed that following the talks between Biden and his European counterparts, the group has also called on Russia to “de-escalate tensions and agreed that diplomacy…is the only way forward to resolve the conflict in Donbas.” US Secretary of State Antony Blinken also spoke to Zelensky before the meeting with the Russian leader.

Tobias Ellwood, a member of the UK’s parliament, has also expressed concern regarding the number of Russian troops at the border, likely to carry out an invasion. During a meeting of foreign ministers in Latvia, Ellwood warned that it would only be a matter of time before an invasion would be carried out by Russia.

“We’re not just talking about 100,000 troops,” said Ellwood. “It’s who is actually there now. We’re seeing Russian elite forces and specialist equipment moving and the way I see it, invasion does look imminent. And the West is looking very risk-averse.”

“Russia is looking to exploit things where the West NATO actually sits, we’re looking at Afghanistan. And Moscow’s strategy very much is to regain its status as a superpower which expanded its influence in Eastern Europe,” Ellwood continued.