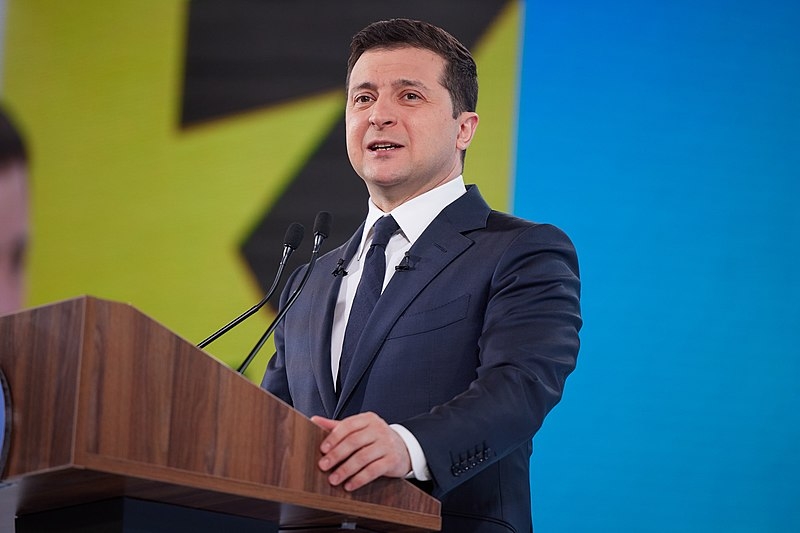 The buildup of troops at the border that Ukraine and Russia share is one of the latest instances where tensions between both nations have escalated. With the possibility of turning into a military conflict, Ukrainian President Volodymyr Zelensky has called for direct talks with his Russian counterpart Vladimir Putin to ease the tensions.

Zelensky on Wednesday called for direct talks with Moscow in his address to the Ukrainian parliament. This follows Ukraine’s call for NATO to prepare sanctions on Russia while also bolstering its military cooperation with Kyiv in an effort to deter Russian troops from carrying out a new attack.

Ukraine and its allies in NATO have raised concerns about Russian troop activity in the borders of Ukraine this year. This led to fears of a possible military conflict occurring in the region.

“We must tell the truth that we will not be able to stop the war without direct negotiations with Russia, and today this has already been recognized by all, all external partners,” said Zelensky.

Zelensky also said that his administration was trying to set up an in-person meeting with Putin, but the requests were ignored by the Kremlin. The Kremlin has said that Putin is not against having talks with Zelensky, but talks for the sake of talks would prove to be futile, and Moscow would want to see a proper agenda before agreeing to a meeting.

The US has also called for Russia to pull back its troops at the border and warned that any attempt at an invasion would result in sanctions of the gravest extent. Speaking in Latvia, US Secretary of State Antony Blinken said that while it is not certain whether Russia has made the decision to launch an invasion of Ukraine, but reiterated that the US and NATO will respond.

“We don’t know whether President Putin has made the decision to invade. We do know that he is putting in place the capacity to do so. Should Russia follow the path of confrontation, when it comes to Ukraine, we’ve made clear that we will respond resolutely, including with a range of high impact economic measures that we have refrained from pursuing in the past,” said Blinken.