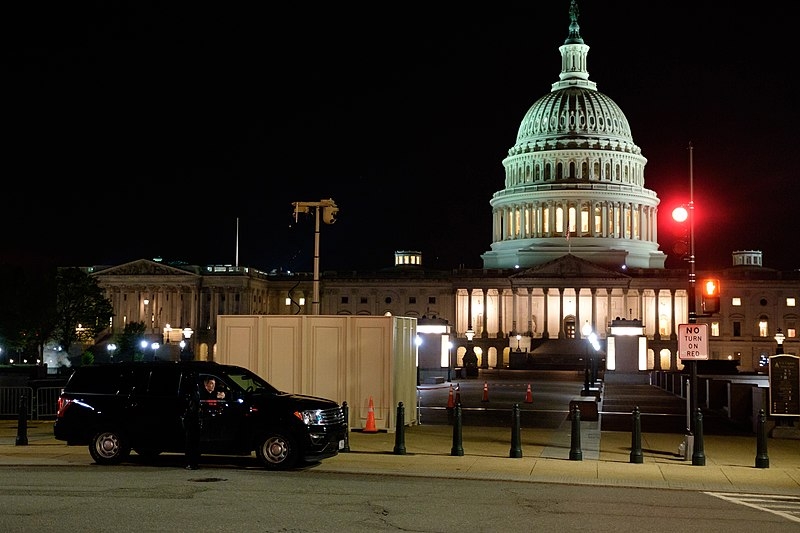 Following the public outrage over the draft opinion by the Conservative-majority Supreme Court, a probe was launched as to who was responsible for the leak. The investigation has apparently raised fears among the court’s clerks that they are considering getting outside counsel, according to a new report.

In a report by CNN, Supreme Court clerks are considering seeking lawyers as the investigation into who was responsible for leaking Justice Samuel Alito’s draft opinion that would overturn the landmark Roe v. Wade ruling escalates.

Clerks for the justices are reportedly being asked to turn over their cell phone records and are being asked to sign affidavits as the probe picks up steam.

The leaked draft to the media sparked public outrage from those who support abortion rights and outrage from those who are anti-abortion over the leaking of the first draft that could be walked back somehow now that the draft opinion was made public. Widespread protests by pro-choice advocates have taken place since the leak.

Chief Justice John Roberts made good on his pledge to launch an investigation into the supposed breach of trust over the leaked draft. This has raised concerns among civil liberties advocates regarding the efforts of the high court.

The outlet notes that the clerk accused of leaking the draft to the public would see their legal career derailed after becoming a clerk for a Supreme Court Justice.

Becoming a clerk for a Supreme Court Justice would open the door for top positions in law firms or government jobs, or professorships. Six of the court’s current justices are former clerks.

Aside from the leak, the revelations surrounding the involvement of Justice Clarence Thomas’s spouse, Ginni Thomas, in the attempts to overturn the 2020 elections, as well as the sexual assault allegations against Justice Brett Kavanaugh, led federal judge Reggie Walton to call for the Supreme Court to adhere to a code of ethics.

Walton, who was appointed by George W. Bush in 2001, said the judiciary must also be held accountable for any misconduct, noting the declining trust the public has in the courts. In an event hosted by the National Judiciary College, Walton said it is “unimaginable that we have a segment of our federal judiciary that’s not subject to an ethics code.”