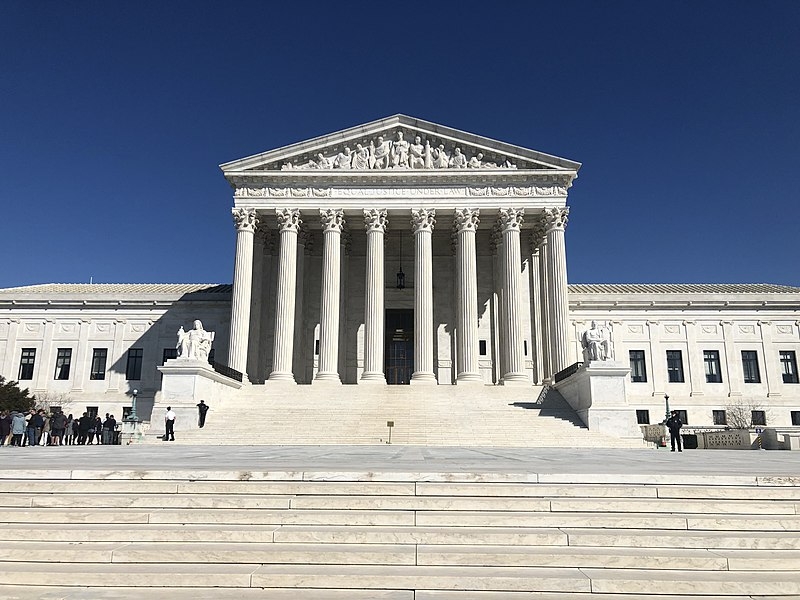 The US Supreme Court has come under heavy scrutiny in recent years since the Trump administration from sexual assault allegations and the court’s extreme politicization. A federal judge is now calling for an ethics code to be established for Supreme Court justices.

In a conference in Chicago by the National Judiciary College, federal judge Reggie B. Walton spoke out against the revelations made over the years and in recent months regarding several sitting Supreme Court justices such as Brett Kavanaugh and Clarence Thomas.

Walton noted that the judges have not been held accountable even after they were revealed to have engaged in such behavior.

“We’ve had some judges who’ve been engaged in atrocious behavior, sexual assault, sexual intimidation, and other misconduct. And many times, we haven’t been proactive in punishing them and sanctioning them for what they’ve done,” said Walton, who was appointed by George W. Bush in 2001.

“As a court system – federal, state, and otherwise – we are under scrutiny and under attack. And I think there’s an attempt by some to undermine our independence. And because of that, I think all judges should be subject to a code of ethics,” Walton told the Washington Post, adding that when judges are not held accountable for their actions, it tarnishes the respect the public has for the judiciary.

The comments come amidst a time when President Joe Biden recently signed legislation that would require judges to disclose their potential financial conflicts, and as the House Judiciary Committee advanced a bill that would require the Supreme Court Justices to adhere to a code of ethics, according to the Washington Post’s Spencer S. Hsu.

The public’s trust in the Supreme Court is also reportedly declining following the latest plan by the high court to strike down the landmark Roe v. Wade abortion ruling. A poll by Morning Consult on May 8 found that only 49 percent of adults in the US trusted the Supreme Court, eight percentage points down from the April 23 poll that showed 57 percent.

Gallup also reported that the trust in the Supreme Court fell to 40 percent compared to the 62 percent rating back in 2001.

The editorial board of the St. Louis Dispatch wrote in a piece that the Supreme Court has become incredibly politicized and that the overturning of Roe v. Wade would only exacerbate the declining trust of the public in the court.