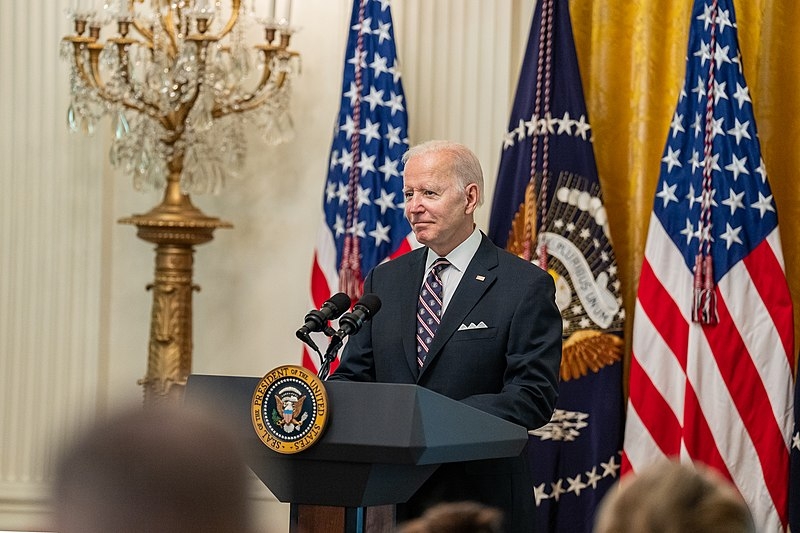 Last week, US President Joe Biden released his latest slate of judicial nominees for federal court posts. Among those nominees was the abortion rights lawyer who represented the reproductive rights court in the Supreme Court case that overturned Roe v. Wade.

Biden nominated abortion rights lawyer Julie Rikelman in his latest slate of judicial nominees Friday last week. Rikelman is with the Center for Reproductive Rights and represented the Jackson Women’s Health Organization in Mississippi in the Dobbs v. Jackson case that essentially overturned the 1973 Roe v. Wade ruling by the court’s Conservative majority.

Rikelman is nominated to the Boston-based 1st Circuit Court of Appeals post.

“Julie Rikelman brings exactly the kind of experience with reproductive rights we desperately need on the courts,” said Christopher Kang, the chief counsel of progressive group Demand Justice, in a statement.

Rikelman’s nomination is expected to run into Republican opposition in Democratic-majority Senate. Rikelman’s nomination also comes at a time when the Supreme Court overturned the landmark 1973 Roe v. Wade ruling that legalized a woman’s right to obtain an abortion after nearly 50 years.

The GOP-controlled Senate in West Virginia passed legislation that would become the first abortion ban since the Supreme Court overturned Roe v. Wade.

The bill would head back to the House, which passed the bill earlier that week to reconcile a Senate amendment that would strip the possibility of prison time for doctors who perform abortions outside the narrow exemptions to the ban.

Doctors could still risk having their licenses revoked under the legislation should they perform the procedure.

West Virginia still had a law dating back to the 1800s that banned abortions except if the mother’s life was at risk. However, a state judge blocked officials from enforcing the law earlier last month.