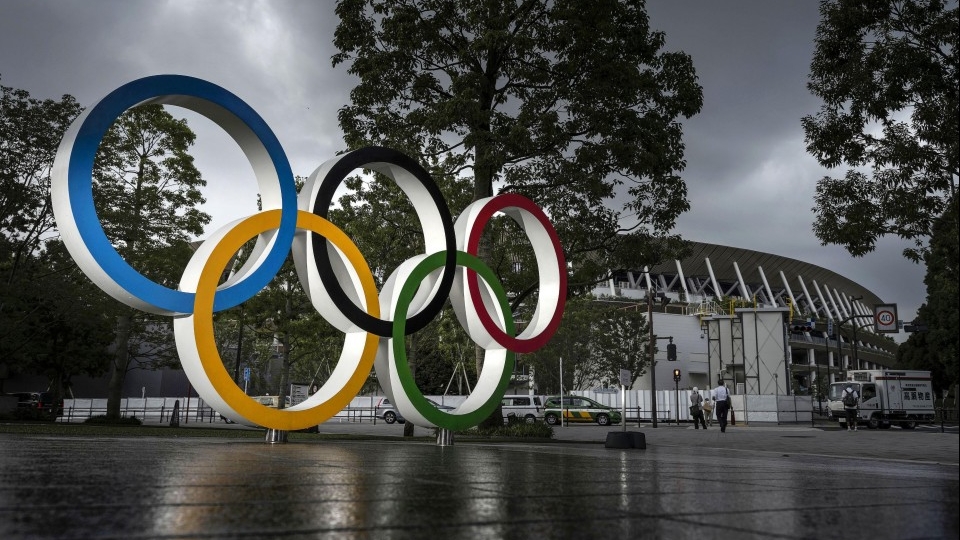 In the draft of the guideline on spectators for the Tokyo Olympics, which kick off July 23,  spectators would be prohibited from eating and drinking in groups in passageways at the venues.

Tokyo Olympic organizers have now disallowed sales of alcoholic beverages to spectators at competition venues, as complaints grew against apparent consideration for sponsors such as Asahi Breweries.

Organizers had planned to allow sales of alcoholic drinks at venues of the games with some restrictions, such as time limits for selling.

Olympic Minister Tamayo Marukawa said earlier that the organizing committee will take into consideration the fact that there are stakeholders due to the characteristics of the event.

Seiko Hashimoto, president of the games organizing committee, said Monday they are considering the sale of alcoholic drinks to spectators but it would depend on whether they can be deterred from speaking loudly or shouting and can observe safety protocols inside the venues.

But lawmakers and medical experts expressed concerns about selling alcohol at venues.

Haruo Ozaki, the head of the Tokyo Medical Association, said that the organizers should prohibit sales of alcoholic beverages at the venues.

In the draft of the guideline on spectators for the Tokyo Olympics, which kick off July 23, spectators would be prohibited from eating and drinking in groups in passageways at the venues.

It also required spectators to travel to and from venues directly without stopping anywhere.

The guideline, which is part of measures to reduce the risk of virus spread, would be unveiled later this week.