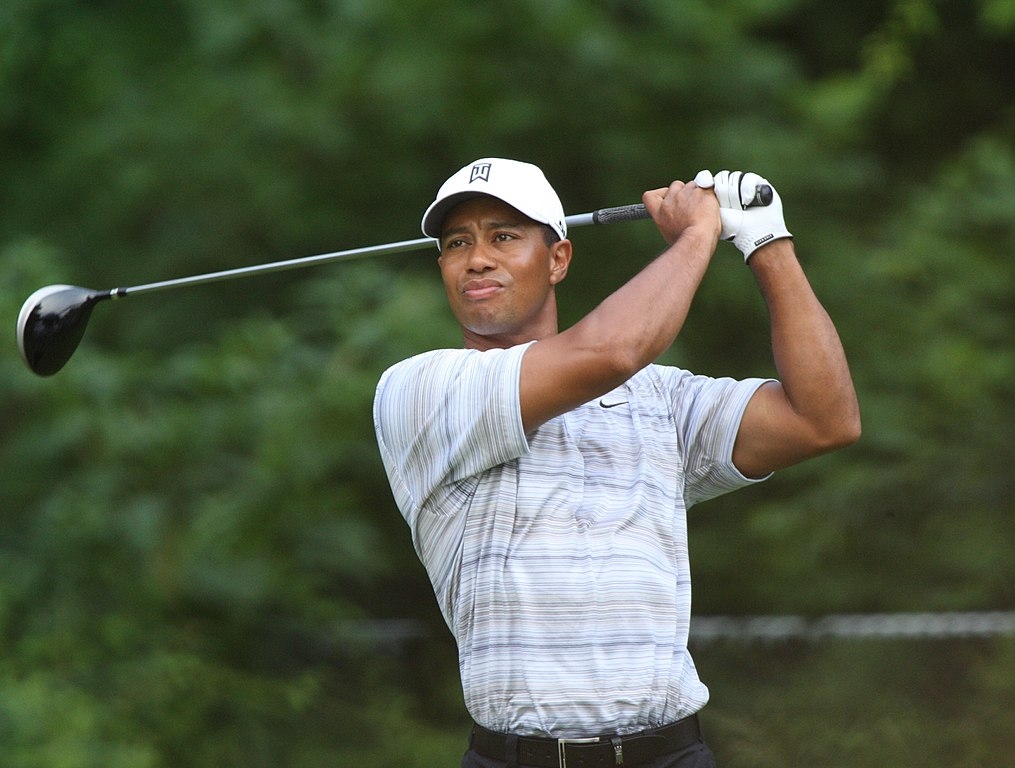 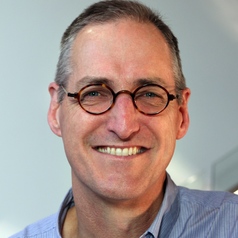 Tiger Woods’ medical team has released a statement on Twitter to explain the injuries he sustained in his car crash earlier this week.

The statement was from the Harbor-UCLA Medical Center, a trauma centre, where golfer Woods was taken for emergency treatment after the single-vehicle accident.

I’m a practising orthopaedic surgeon specialising in trauma surgery and I lecture nationally and internationally on the orthopaedic treatment of fractures.

Here’s my explanation of some of the technical terms in the statement, and what this might mean for Woods’ recovery.

What were his injuries?

It appears from the statement his injuries were confined to his right lower leg. This may appear surprising to many who have seen the footage of the accident and heard that his vehicle rolled over.

However, it is common these days to have people admitted after bad car accidents with only injuries to their lower leg. This is because of seat belts, airbags and vehicle construction. These have done a lot to prevent the previously common facial injuries (from windscreens and steering wheels) and head, chest and abdominal injuries.

The statement says he had “comminuted open fractures affecting both the upper and lower portions of the tibia and fibula”.

Let me break that down. “Comminuted” means the bones had broken into many fragments, the opposite of a “simple” fracture where the bone breaks into two parts.

The “upper and lower portions” suggests he has what is called a “segmental” fracture, where the bone is broken in two separate locations.

The comminuted and segmental nature of the injury is not unexpected after high-energy injuries like car accidents and doesn’t change the treatment too much.

People place a lot of importance on how many pieces bones are broken into, but as long as the bones heal, they all end up in one piece regardless of how many pieces there were to start with.

The fact that it was a bad fracture, however, means it might be harder to get it to heal and that it might take longer.

“Open” fractures mean the skin overlying the broken bone was broken. The main concern is that having an open fracture increases the risk of infection. However, given Woods remained in the vehicle (he had to be broken out of it with special equipment), there is unlikely to be any dirt or highly contaminated material involved.

How did doctors treat his injuries?

It is routine to treat fractures like this with a rod inserted inside the bone from top to bottom to line it up. The rod only needs to go into the tibia because the fibular usually follows the tibia into alignment, as the two bones are connected.

The statement also said that trauma to the soft-tissues of the leg required “surgical release of the covering of the muscles to relieve pressure due to swelling”.

This refers to a procedure called a fasciotomy which is performed for actual or impending “compartment syndrome” — a build-up of pressure in the leg.

We do not have information on whether the muscle was damaged as a result of the increased pressure (in which case there could be permanent weakness) or whether the muscle is intact. If the fasciotomy was done early and adequately, it is likely there will be no permanent muscle damage.

The interesting thing about Woods’ injuries is that, while the “open” and “comminuted” fractures of the tibia and fibula sound very bad, if he can avoid the early problem of infection, these injuries on their own do not necessarily mean that he will have any permanent problems.

Once healed, the leg can potentially be just as straight and strong as it was before. Muscles can be strengthened and skin and bones usually heal.

The point of most concern relating to his long-term function is the part of the statement that said: “additional injuries to the bones of the foot and ankle were stabilized with a combination of screws and pins”.

Injuries that involve the joints — the parts where one bone joins another bone — are the ones that commonly lead to long-term problems. This is especially the case in the foot and ankle, as these joints take our whole body weight when walking. And these joints allow us to not only walk normally, but also swing a golf club.

If, for example, he has fractures that involve the ankle joint or any of the foot joints, this can result in permanent loss of flexibility and pain on walking.

Did Woods get special treatment?

People may be wondering if Woods got special treatment, or was even overtreated, which is something that can occur with famous people, and when people seek treatment and have the resources to pay for it.

With trauma though, particularly the type of trauma in this case, the treatment usually follows fairly standard practice. Although some surgeons and hospitals vary in exactly how they treat certain injuries, the management of these lower limb injuries is fairly uniform. So it is unlikely he was treated differently to any other patient who would present to that hospital.