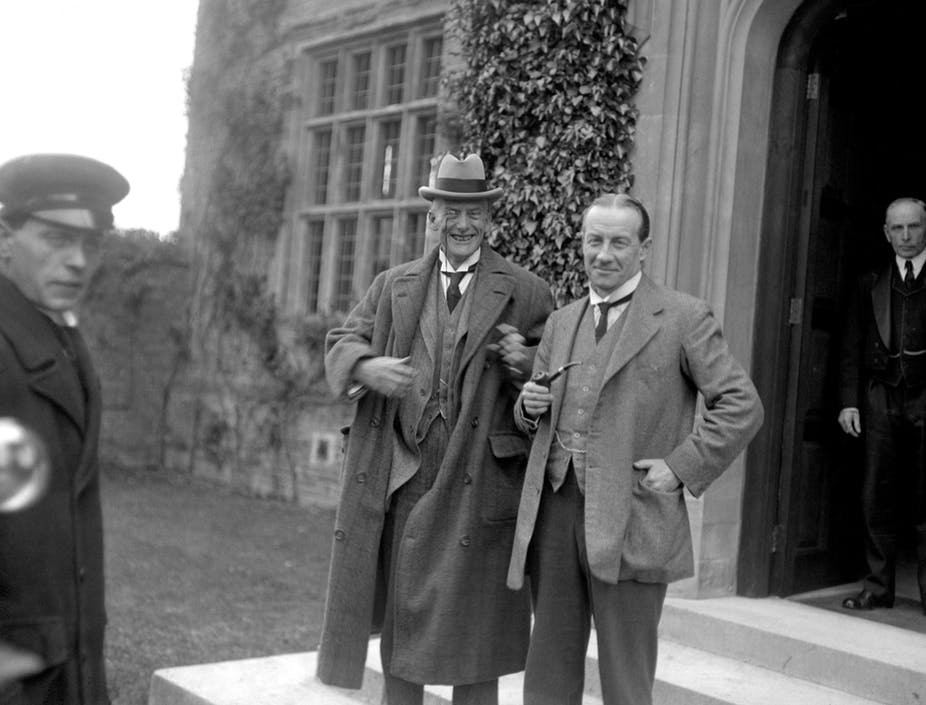 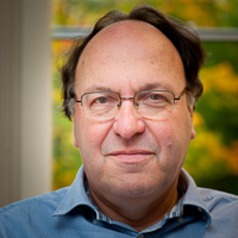 After a general election was announced for December 12 2019, references suddenly began to appear to the 1923 election, nearly a century ago. The reason was simple: this was the last time that UK voters had gone to the polls in December. British elections are usually held in May or June, when good weather can be expected and there are long hours of daylight for door-to-door canvassing.

But the circumstances of the December 1923 election deserve more reflection, for weightier reasons than the date. While there are some similarities with the 2019 election, there are also evident contrasts. The greatest difference is that during the 1920s there were fewer parliamentary parties, and all the parties favoured retention of the UK – there were not yet Scottish and Welsh nationalist MPs.

Nevertheless, in 1923 as in 2019 the existence of multiple parties caused political instability, and electoral opinions were uncertain and volatile.

The December election was an early one, announced just 12 months after the previous poll. It was called by a new Conservative prime minister, Stanley Baldwin, who had been in post for just six months, leading a divided Conservative party. The main election issue was trade relations, a matter arousing deep political divisions. The eventual outcomes were unintended, unexpected and enduring.

The instability of the early 1920s had several causes. Formation of a coalition government during the first world war had split the Liberal Party – until then still a party of government. The continuation of the coalition amid post-war economic depression and external crises split the Conservative Party. There had been a three-fold increase in the size of the electorate, created by reforms in 1918 which extended the right to vote to many more male workers and to women over the age of 30 who owned a certain amount of property.

At the same time, a post-war intensification of opinion in support of peace, mass unemployment, industrial militancy and cuts to social services all swelled support for a newly emerging Labour party and its socialist policies.

After the coalition collapsed in October 1922, a Conservative government was elected. But with the Liberals still divided, Labour for the first time became the official opposition party. As unemployment continued to rise, it seemed that without a large government initiative, Labour would inexorably rise to political dominance.

For Baldwin as prime minister, the answer was to revive the longstanding Conservative cause of taxation of imported goods – known as protection – presented as a policy to increase employment and wages and to demonstrate Conservative concern for the working population. This was a great risk: it revived the opposing Liberal and Labour free-trade argument that protection would increase prices for imported food and other essential goods. It was so controversial that, despite a comfortable parliamentary majority, Baldwin felt obliged to seek a new electoral mandate as soon as possible.

It’s unlikely that the December date of the election significantly affected the turnout and outcome. There was a slight fall, from 73% at the 1922 election to 71.1%, but this could be explained by other factors – including irritation with a second election in such a short space of time.

What was plain was that Baldwin had miscalculated. The Conservatives remained the largest party but lost seats – and their overall majority. Labour gained more MPs, while their defence of free trade reunited the Liberals and helped them elect more MPs, giving them the enticing prospect of holding the balance between the other parties.

With three parties in a hung parliament, the relentless political logic of the British first-past-the-post electoral system now played out. The two largest parties each decided to maximise their future electoral support by embarrassing and damaging the smaller party.

Baldwin did not resign immediately, but let the Liberals take responsibility for defeating a Conservative government and enabling the first Labour government to take office, which it did under Ramsay MacDonald as prime minister in January 1924. Baldwin calculated that, as a minority government, Labour could do little – least of all introduce socialism.

The new Labour ministers repudiated Liberal assistance in parliament, acted moderately and demonstrated their competence in office. After nine months, the minority Labour government was defeated in an effective no-confidence motion.

At the resulting general election in October 1924, the Conservative Party won a huge majority, securing its position as the chief anti-Labour party. Although Labour lost seats, it gained popular votes, establishing itself as the main anti-Conservative party. These two parties had polarised party politics to their own long-term advantage.

The Liberals, after being manoeuvred into defeating a Conservative government and then a Labour government, had alienated many of their electoral supporters and suffered a collapse from which their party never fully recovered. Such are the perils of occupying a balance of power in parliament.