‘The Winds of Winter’: Is the sixth book in the 'A Song of Ice and Fire' series finished? George RR Martin gives an update 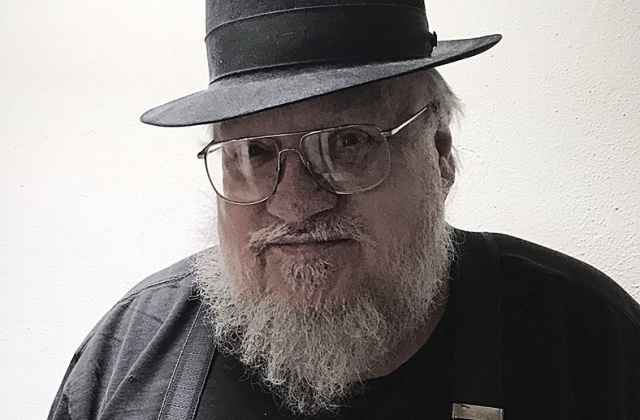 “The Winds of Winter” is one of the highly-anticipated books since it is the sixth book in George RR Martin’s “A Song of Ice and Fire” series. This is also where HBO’s “The Game of Thrones” was based so the interest in its release is quite high.

Then again, many fans were already disappointed with GRRM’s failure to publish “The Winds of Winter” on time. The fifth book titled “A Dance with Dragons,” came out in 2011 which means it has been nine years since he last published a sequel in the novel series.

The “GoT” drama series even ended already even if Martin is not yet done with writing the story of Daenerys Targaryen and the rest of the characters in Westeros and Essos. As a result, even before “The Winds of Winter” comes out, HBO already written its own ending for “Game of Thrones,” which upset some fans. GRRM also admitted later that he was frustrated as well but he can’t do anything about it since he is not unable to provide an ending yet.

Fans called out GRRM for the delay of “TWOW”

Fans have been waiting for “The Winds of Winter” for not two or three years but nine whole years already and yet, George RR Martin is still not done writing. While there are some who understand the author, the others have gotten impatient and started criticizing GRRM.

He was called on various social media platforms and some comments left for him were mean. Martin previously shared that he also experiences writer’s block at times and confessed that he has too many side works and projects that put his writing for “TWOW” in the backseat. He is just as upset as the fans because he could have completed the book many years ago but he didn’t.

But despite this admission, frustrated fans went as far as accusing him of not caring about his readers. They also told him that he should have not started the book if he is not going to finish it. Others even dropped morbid comments such as Martin will die without finishing the book.

Martin responds to the criticisms

George RR Martin seemingly gave his response to the backlash and accusations by writing an update on his blog. He said it appears that many fans don’t read his posts as they are not aware of his progress in writing “The Winds of Winter.” He then went on to explain the other reasons why the book is delayed.

“Let me assure you that, when not sweating out election returns or brooding over other real-world problems, I have continued to work on ‘THE WINDS OF WINTER,’” he wrote.

He added that while he is exerting efforts to complete the book sooner, “The Winds of Winter” is delayed because he revises chapters, edits the story sequence and completes each chapter. His progress at this rate is good but the novel is not yet done.

“No, sorry, still not done, but I do inch closer. It is a big, big book,” he explained. “I write a chapter at a time, a page at a time, a sentence at a time, a word at a time since it’s the only way.”