‘Money Heist’ season 5 spoilers: Plot theories on Tatiana and Alicia Sierra - Could they be sisters? 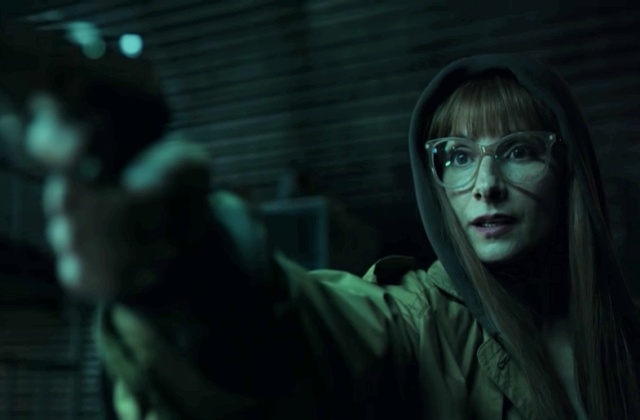 The fifth season of “Money Heist” is coming up and this is an anticipated premiere because it will be the drama’s final installment as well. The Spanish crime drama’s filming has been ongoing since June and there are already many theories and speculations as to what will happen next or how the story will end.

In one of the most talk-about topics among fans, they have mentioned their wish for a character to return. It will be a memorable moment since this is the last time that they will see the Spanish thieves on television. Fans reasoned that it will be great to bring back strong characters in the finale.

In connection with this, one of the characters that fans would like to see again is Tatiana (Diana Gomez). She first appeared in the third installment as Berlin’s (Pedro Alonso) ex-wife. She made her comeback in season 4 and some avid viewers are convinced she will be returning in “Money Heist” season 5 too.

As reported on Express, fans are speculating that Tatiana may show up and simply walk in inside the Bank of Spain where the thieves have been trying their best to stay alive and planning their escape route. They are saying that she could have a bigger role in the final episodes since she has deep connections with the main casts.

The viewers thought about this scenario because when they were still together, Berlin told El Professor (Alvaro Morte) that Tatiana was a great thief. He also told the gang leader that his then-wife knows all about their plans to break in and steal at the Bank of Spain.

With Berlin’s confession, El Professor started to worry because she could leak their plans or go against them in some way. In short, he doesn’t trust Tatiana, and her appearance in “Money Heist” season 5 could bring in a huge plot twist.

In a discussion on Reddit, one fan wrote that Tatiana could suddenly appear in a red jumpsuit and start working with the gang who are already struggling since they are already surrounded by the police. Many agreed that this could happen and further theorized that she will help in protecting and saving Palermo (Rodrigo de la Serna).

Moreover, another theory about Tatiana is that she could be Alicia Sierra’s sister. They look quite similar and it may be revealed that they are sisters in the “Money Heist” season 5 which is a big reveal.

Then again, it should be noted that there is no strong indication yet that Alicia and Tatiana could be related. Meanwhile, the final season of “Money Heist” has been predicted to arrive in 2021 without a specific date yet.