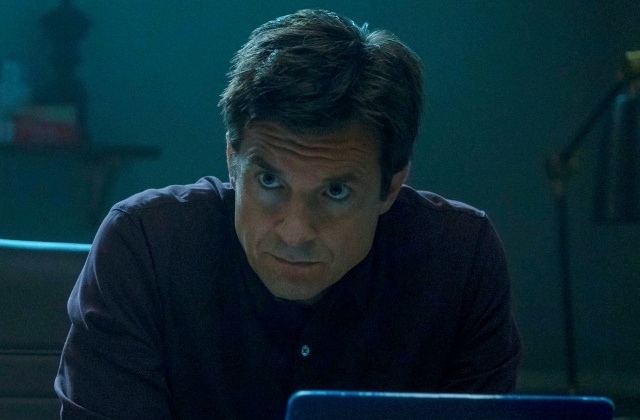 The final run of “Ozark” season 4 is coming up next and it was said that this will be the show’s biggest season. Wendy and Marty Byrde’s story is ending and fans are very curious and want to know how they will end up after being involved with dangerous cartels and could not get out of it.

Rather than having a good and quiet life that he was hoping for after moving to Ozark, Marty found himself getting deeply tangled with criminals and their illegal works. There is no way out and even the unexpected happened. Instead of getting out, his wife and family are now all in a mess.

With how the lives of the Byrdes turned out to be, there was a prediction that Wendy and Marty will be killed in “Ozark” season 4. It was said that the Navarro cartel will get rid of them once they become a risk for the business since the probability of being caught by the authorities is now high because of the couple.

Then again, there is a theory that the Byrde couple will kill Navarro instead. Marty and Wendy are now playing mind games after they started running a new casino and Navarro is one of the hindrances in their business.

The FBI is on alert for the Byrdes and the family is aware of this. This is why they are trying to play it safe while carrying out their business. However, they are already in a messy situation that could result in deaths and heartbreaks in the family.

In any case, as part of the teaser for “Ozark” season 4, Netflix recently unveiled the new cast members for the drama's finale. It was tweeted last week that Alfonso Herrera, Adam Rothenberg, Felix Solis and Damian Young have been added to the award-winning cast lineup of the fourth and final season.

As per Deadline, Bruno Bichir, CC Castillo and Katrina Lenk have been added for recurring roles as well. Solis will be one of the new members of the Navarro cartel.

Alfonso will be Javi Elizonndro and he will be Omar’s nephew. He was described as the obedient lieutenant who is planning to take over his uncle's cartel.

Adam Rothenberg will be Mel Sattem. He is a private investigator who was a former cop who exited the force in humiliation. Castillo will be Sheriff Leigh Guerrero in “Ozark” season 4 but his exact character was not described.

Meanwhile, Entertainment Weekly reported that “Ozark” season 4 will begin its production before this year ends. The drama will conclude with 14 episodes in all and this will be divided into two parts.