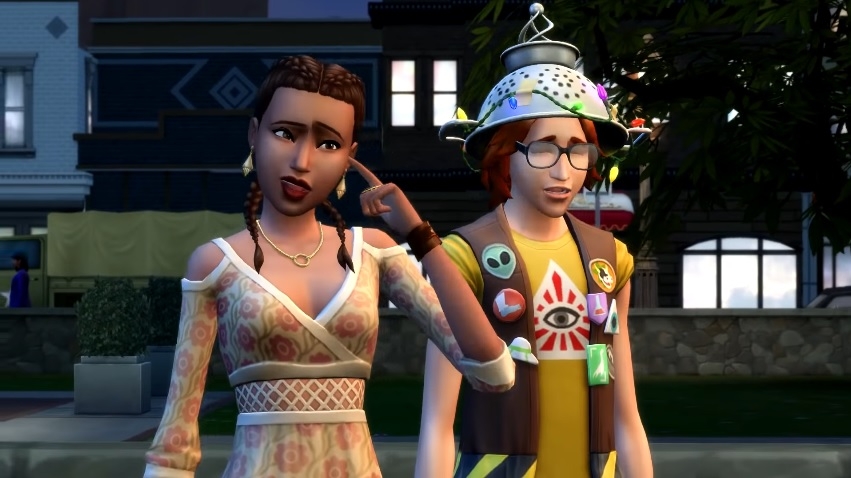 From the trailer of “The Sims 4: StrangerVille” | Photo credit: The Sims / YouTube screenshot

“The Sims 5” was highly anticipated to, at least, be announced last year given that the development cycle of “The Sims 4” reach the five-year mark in 2019. Historically, it has taken four to five years for Maxis and EA to release a new, numbered main installment for the series.

That obviously did not happen, so the wait for “The Sims 5” continues in 2020. The possibility for the next game to be announced in the coming months is hard to rule out. But the possibility of it not being mentioned again for an entire year is also there. With that, there is no definitive way of knowing when the next game would be released.

However, with no announcements to this day, it becomes very unlikely for “The Sims 5” to be released within the year. That makes 2021 the earliest possible time for its announcement and retail release.

Whether “The Sims 5” is going to be released this year, in 2021, or even later, the title will be most likely launching on the platforms where “The Sims 4” has been released: Windows/Mac PC, PlayStation 4, and Xbox One. If dedicated ports of “The Sims 5” for Xbox Series X and PS5 will not be announced in the future, it might be enough for the anticipated game to be released on Xbox One and PS4.

Sony and Microsoft have both confirmed to have backward compatibility plans for their next-generation consoles. “We believe that the overwhelming majority of the 4,000+ PS4 titles will be playable on PS5,” Sony PlayStation SVP for platform planning & management Hideaki Nishino said wrote in a blog post.

Correction: To date, we’ve spent over 100K hours testing your favorite games from Xbox One, including existing backward compatible 360 & OG Xbox games, on Xbox Series X. While we are still in the process of validating, we can confirm thousands of games will be playable at launch.

As for Microsoft, the company confirmed in a tweet that it has spent “over 100K hours” to test Xbox One titles along with games from the first Xbox and Xbox 360 systems on the Xbox Series X. The company has not released an official list yet because it is “still in the process of validating.” But it promised tech fans that “thousands” of titles will be available through backward compatibility upon the launch of Xbox Series X later this year. These statements seem promising for gaming fans waiting for the release of new titles such as “The Sims 5.”