‘The Sims 4’ huge sale offers the base game for $5; Expansion, game, and stuff packs available with huge discounts 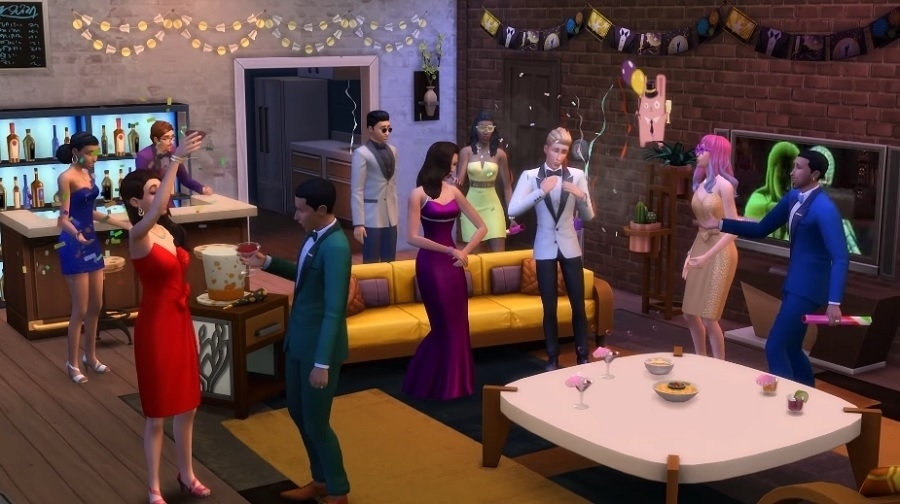 Digital distribution platforms typically offer seasonal deals, and EA decided to start early for the springtime sale of its biggest titles on Origin. The promo includes “The Sims 4” and its expansion, game, and stuff packs.

The base game “The Sims 4” is currently available for only $4.99 while its Digital Deluxe Edition can be purchased for only $7.49 during the sale. These prices are practically a steal offer considering that the game is regularly priced at $39.99.

This is also one the best times for players who already have the base game to update their library and get the expansions and other content they have yet to play. EA made the announcement on Twitter and based on the replies the company has been getting it appears they made the right move to launch the spring sale on Origin a tad earlier.

We started the spring sale a little earlier this year❤️ Save up to 75% on TS4 base game & selected packs. https://t.co/KGrbGxVsvF

Video game fans have been commenting that they look forward to taking this chance in acquiring “The Sims 4” and play the life sim while they are practicing self-quarantine. Several countries around the world have either imposed lockdowns or strongly advised people to stay at home amid the COVID-19 pandemic.

‘The Sims 4’ sale: What life sim players should keep in mind for the spring sale

It should be noted that these prices are in US dollar currency. Origin may display a different amount for “The Sims 4” players in other regions depending on their local currency. Also, fans are required to set up an Origin account to make a purchase.

Other fans who want to purchase “The Sims 4” outside Origin can check out Amazon. While the game and expansions are also on sale in this platform, the prices are generally a tad higher than what is offered on Origin.