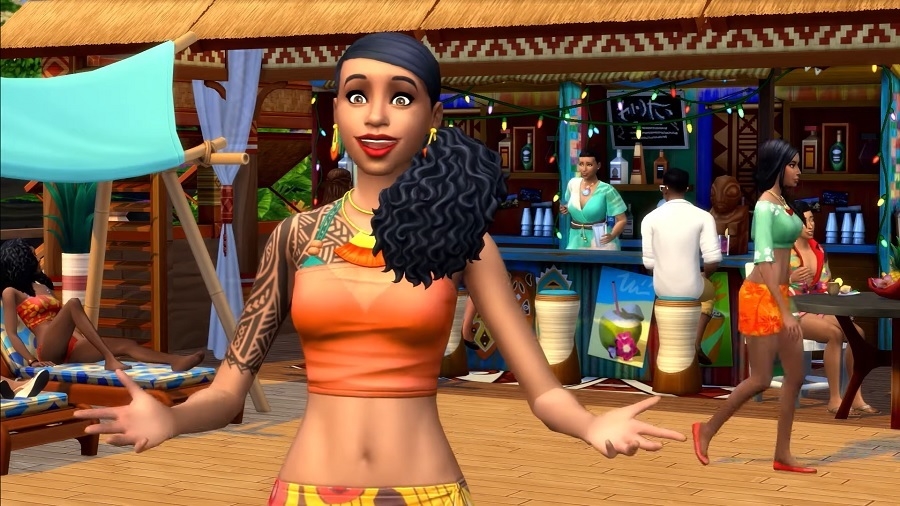 While EA and Maxis often remain very secretive about the future updates on “The Sims” titles, Simmers are not entirely clueless. The developers are putting up surveys from time to time, asking players what they think about certain ideas that may or may not end up in the next gameplay updates.

In a recent survey, EA may have done it again as several questions appear to be asking for the players’ pulse on ideas they have for possible future content updates in “The Sims 4.” Interestingly, themes of snow and resorts were asked several parts of the questionnaire.

One of the questions is asking Simmers to rate what appears to be resort-related activities. The options include designing and running a resort where Simmers will have to manage employees, take care of guests, and the ultimate goal is for the resort to reach a 5-star commendation.

“The Sims” 4 players are also asked how interested they are in having their Sims take a vacation at a luxury hotel and resort or on going on a day trip with more outdoorsy activities such as mountain climbing. The survey also asks Simmers how they feel about owning a second home and having more freedom in defining the lifestyle of their Sims.

It is also quite interesting that one part of the survey is dedicated to rating several snow-related activities. Fans are being asked how much interested they would be in having “The Sims 4” activities like Cross-country skiing, Snowboarding, Ice fishing, Snowmobiling, Mountain climbing, Sledding, Snowshoeing, Downhill Skiing, and Ice skating on a pond.

‘The Sims 4’ updates on relationships are underway?

The same survey suggests EA and Maxis could be planning to introduce updates and new features related to building relationships in “The Sims 4.” For example, fans are asked about having short-term relationship states such as making their Sim feel a certain emotion toward another Sim.

Another interesting feature included in the questionnaire is making past relationships affect a Sim’s present. “For example, good friends who had a dramatic falling out may have a harder time reconnecting,” the developers explained.

The said survey gives “The Sims 4” players a good idea on what could be launched next for the game’s content update roadmap. It should be noted, though, that not everything mentioned in the survey is guaranteed to be released.