‘The Sims 5’ release date, gameplay rumors: Another first-in-the-series gameplay feature could be in the works for next main installment 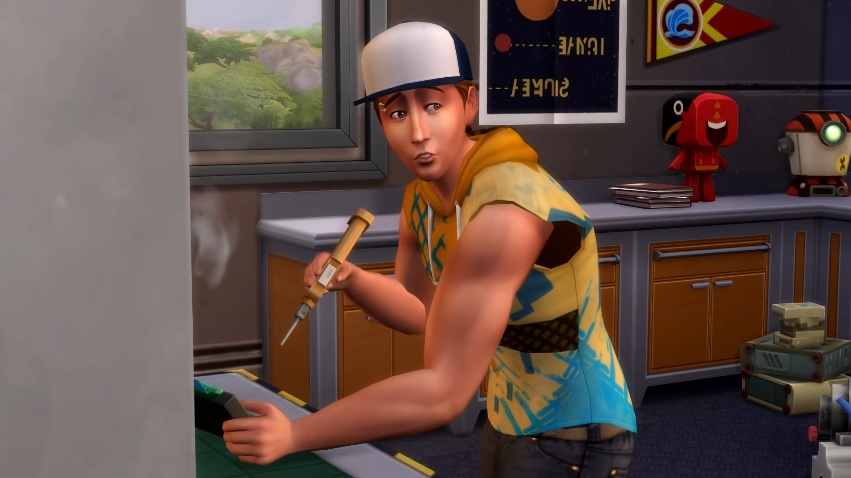 “The Sims 5” is the highly anticipated next main installment of EA and Maxis’ life simulation franchise. While game packs and expansions typically use familiar themes from previous titles, it is very likely for “The Sims 5” to arrive with an all-new gameplay feature.

‘The Sims 5’ gameplay rumor: What to expect

Over the years, developers have consistently upgraded the Create a Sim system in every numbered installment of the series. The biggest upgrade was, not surprisingly, released on “The Sims 4” in 2014. The offered more freedom in customizing their Sims by allowing direct-mouse edits of the facial features. For the first time in the series, players can adjust certain areas of a Sim’s appearance exactly to their liking.

It is possible that the Create a Sim feature would receive another major update once “The Sims 5” is released. While it is impossible to deduce the exact upgrades, it is safe to assume that the developers would allow for more flexible customization options.

However, the sky is the limit if fans would consider the possible first-in-the-series features to be added in “The Sims 5.” Some players suggest EA and Maxis might finally add a VR mode to the game. However, other fans do not seem to favor the idea and think that playing “The Sims” in VR is quite ironic as it would only feel like doing normal daily activities on their feet.

It can be recalled that the developers surprised fans last year when they released an update for “The Sims 4” that finally allowed more customization possibilities when adding staircases. For the first in the franchise’s history, players can now build staircases with L- or U-shaped turns instead of the typical one straight structure. For “The Sims 5” to be as appealing, EA has to announce something that major.