‘The Sims 5’: 3 things to expect from the gameplay features of the next-generation life simulation 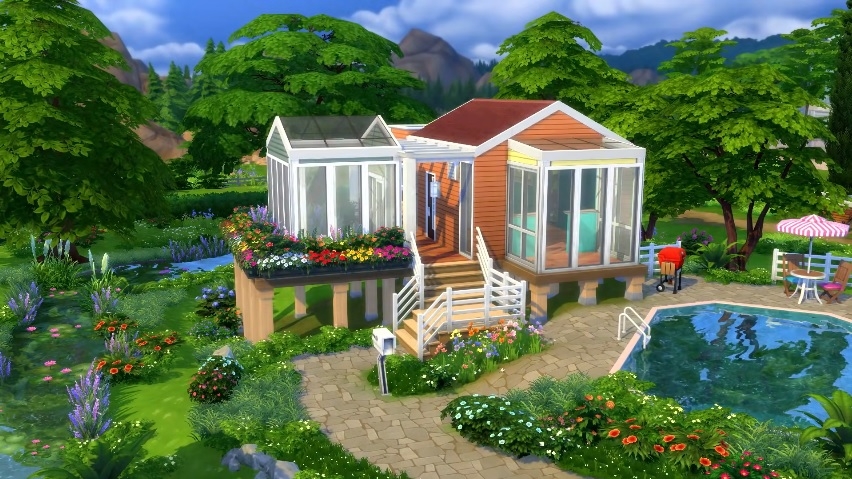 From the trailer of “The Sims 4: Tiny Living” | Photo credit: The Sims / YouTube screenshot

EA and Maxis are still all-out in pushing for new content and expansions packs for the current installment of their popular life simulation game. However, the rumor mill has been rife with expectations about the release date and gameplay features for the next-generation title “The Sims 5.” Thanks to a recent development, the theories about the unannounced game are no longer entirely unfounded.

‘The Sims 5’ already in development?

Whenever discussing “The Sims 5,” the first question to be asked should be, “Is it already in development?” The truth is it will be difficult to say for sure at this point, especially with the developers obviously wanting to remain silent about the project.

However, a very telling clue was seemingly revealed by EA CEO Andrew Wilson during their Q3 2020 earnings call last January. Possibly for the first time, the company executive mentioned of a “new generation” of the game that quickly sparked talks about “The Sims 5.”

‘The Sims 5’ is likely bringing back MMO features

While it was not an explicit confirmation, Wilson spoke about “The Sims for a new generation,” along with quite a specific detail about their plans for the series. In the same instance, Wilson confirmed that they are planning to revive fan-favorite features from the 2002 game “The Sims Online” that was mainly characterized by its massively multiplayer online gameplay. Not only does this narrow down the gameplay to expect from “The Sims 5,” but it also gives fans a reason to believe that development for the next game is very likely ongoing already.

Meanwhile, many things about “The Sims 5” will likely remain speculations for a while. But fans can draw possibilities from the content that EA and Maxis have recently released for “The Sims 4.”

For one, the developers launched the “Tiny Living” pack earlier this year, inspired by the tiny house trend that is become popular in various parts of the world. It is then very possible for developers to continue using more inspirations from real-life trends as all-new game packs for “The Sims 5.”

‘The Sims 5’ release date: When will EA release the game?

It is still a longshot to expect “The Sims 5” to be launched this year given how EA and Maxis have been mum about the game. The best fans could hope for this year is to at least get a confirmation that “The Sims 5” is coming and already in development.