‘The Last of Us Part 2’ DLC: Actor addresses post-launch content rumors after ‘back to work’ tweet goes viral 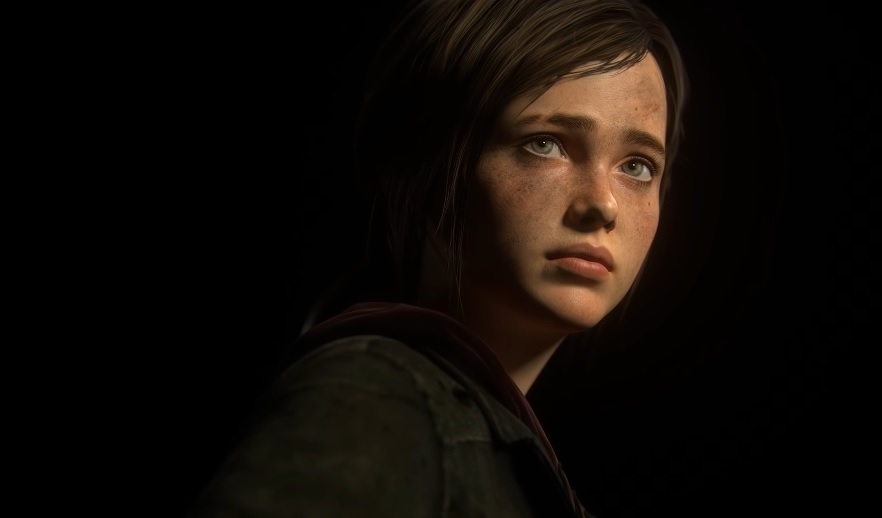 From a trailer of “The Last of Us Remastered” | Photo credit: PlayStation / YouTube screenshot

Most of the video game fans that waited for “The Last of Us Part 2” for more than seven years have likely completed the single-player campaign at this point and already looking for new content to enjoy. So when one of the actors that played an important role in the series posted about going “back to work,” speculations about a potential DLC launch made the rounds online once more.

‘The Last of Us Part 2’ DLC rumors sparked by actor’s tweet (Spoilers ahead!)

The tweet in question came from actor Derek Phillips. He posted a mirror selfie on Monday where he appears to be wearing a motion-capture suit and an extra, much-needed accessory -- a face mask. Phillips’ caption may have been what ignited the “The Last of Us Part 2” DLC rumors where he wrote, “Back to work!!!”

In a matter of hours, fans flocked to the replies section mostly asking if the work is meant for the coveted “The Last of Us Part 2” DLC. Others were also quick to form theories on what the supposed DLC would be about. Since Phillips played the role of Jerry Anderson, fans jumped to the conclusion that the unannounced DLC would be about Abby.

To those who do not recall, Jerry was the doctor that was supposed to operate on Ellie’s brain and develop a vaccine for the Cordyceps virus making people evolving zombies. Jerry was also Abby’s father and one of the first Fireflies Joel killed “to save” Ellie. Simply put, Jerry was Abby’s main reason to plot an intricate plan of revenge that led to Joel’s brutal death, which then sent Ellie and Tommy to their own story of vengeance.

‘The Last of Us Part 2’: Should fans expect any post-launch content?

While imaginations of fans have already run wild to the possibilities of the supposed Abby-focused “The Last of Us Part 2” DLC, unfortunately, Phillips clarified the work he was doing was not for the action-adventure title. In less than 24 hours, Phillips posted a follow-up tweet saying he was not working Naughty or “The Last of Us Part 2” at the time he took the picture.

“It is for a kickass game that I’m not allowed to say anything else about at this time though,” he added. “Thank you all so much for the enthusiasm.” While the first game did have a story DLC called “Left Behind” where Ellie’s best friend Riley was a key protagonist, Naughty Dog has not expressed any keenness to do the same for the sequel.