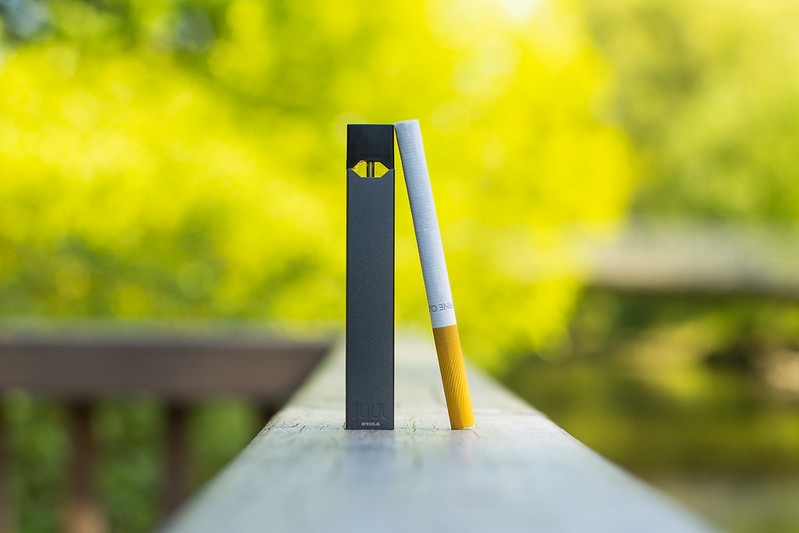 It is illegal for people under 21 to smoke e-cigarettes like Juuls, but adult use has come under scrutiny, too. Flickr/Vaping360 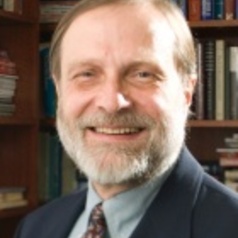 On June 23, 2022, the U.S. Food and Drug Administration announced that all Juul products must be removed from U.S. markets. This decision essentially broadened an existing ban on teen use of the company’s nicotine e-cigarettes to include adults as well. The next day, Juul asked a federal appeals court to temporarily block the ban while Juul challenged the decision. The court agreed to the pause, and for now, Juul products are still for sale in the U.S.

Lynn Kozlowski of the University at Buffalo has been studying nicotine and cigarette addiction for decades. He explains how the recent fight over Juul products fits into the larger discussion of e-cigarettes, tobacco use and public health among adults and teens.

Why does the FDA want to stop the sale of Juul products?

According to the FDA, the decision was a precautionary response due to a lack of “sufficient evidence regarding the toxicological profile of the products” to ensure protection of public health. The FDA also noted that it hadn’t received any information suggesting Juul products were an “immediate hazard.”

In the announcement, FDA commissioner Robert M. Califf commented on the effects Juul products have had on youth vaping. And this decision comes at a time when some have hoped that a new ban on Juul products and other e-cigarettes for adults would help reduce vaping by teens.

How do the health risks of vaping compare to smoking?

Cigarettes kill at least 1-in-2 smokers prematurely and cut smoker’s lives short by an average of 10 years due to cancer, obstructive lung disease and cardiovascular disease.

There is not yet any long-term epidemiological data available on e-cigarettes. But U.S. and British assessments have concluded that while vaping is likely to be substantially less harmful than cigarettes, it is not risk-free. Potential harms include nicotine addiction as well as some cardiovascular risks, though these are estimated to be lower than risks from cigarettes.

I do not encourage that anyone vape if they do not need to. But if someone would otherwise smoke cigarettes, and vaping helps them stop smoking completely, e-cigarettes can be a useful tool for reducing the smoking and health problem. Quitting cigarettes is unequivocally good for your health. Research shows that if a person stops using cigarettes by age 40, they on average avoid 90% of the increased risk of death compared to if they continued smoking. If a person stops smoking cigarettes by age 30, their health risks are nearly the same as a person who never smoked.

The CDC says that there is limited evidence that vaping helps people quit smoking cigarettes. The FDA, in approving some e-cigarettes for sale, expresses the view that e-cigarettes can be a beneficial tool for smokers who significantly reduce their cigarette use or stop smoking by switching to e-cigarettes.

Recent studies have also shown that e-cigarettes are more effective than nicotine replacement medicines in helping people who want to quit smoking. The National Health Service in the United Kingdom includes vaping as an approved way to quit smoking.

Is vaping among teens as popular as it once was?

Some of these decreases were likely due to COVID-19, enforcement of restrictions on youth access and government anti-vaping campaigns.

Widespread publicity about a serious lung disease caused by vaping, called EVALI, very likely turned many away from vaping. This was despite the fact that research eventually showed the disease was mostly caused by black market cannabis vaping products.

Despite the encouraging drop in teen vaping, an important question to ask is whether vaping directly leads to later cigarette smoking.

Parents are justly concerned that vaping could be a gateway to smoking. But research doesn’t seem to support a strong causal connection. While vaping surged nationally in recent years, smoking rates fell.

Using several years of U.S. data from the National Youth Tobacco Survey on almost 40,000 participants, researchers found that less than 1% of those who first used e-cigarettes went on the become established cigarette smokers. People who vaped first were also less likely to become smokers than those who had tried cigarettes or other tobacco products first.

Another large study of U.S. youth found that a history of e-cigarette use was associated with only modest or nonsignificant increases in cigarette smoking once the researchers controlled for general risk-taking behavior.

How do you balance adult use with teen safety?

Even if vaping is not a big factor in causing teens to become smokers, teen use of vaping products is a concern despite a ban on the sales of e-cigarettes to people under 21 in 2019.

Completely banning a product that is useful for adult smokers who are looking to quit is not the only way to help reduce youth access. One proposal, for example, suggests moving the sales of all nicotine and tobacco products to stores that are only accessible to those 21 or older.

While products like Juul deserve study and regulation, it is important to keep in mind the proven deadliness and easy availability of cigarettes – both to adults today and to the many teens who start smoking every year and will become adult smokers. Getting as many smokers as possible off tobacco cigarettes will save lives.