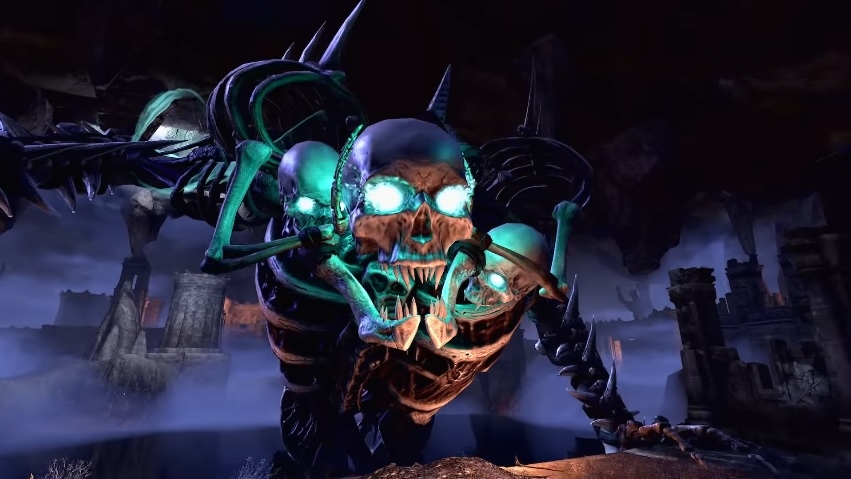 The year-long events for “The Elder Scrolls Online” under the series “The Dark Heart of Skyrim” has started this week with the release of the “Harrowstorm” DLC. However, the new gameplay pack is only available on PC and Mac players at this point. Those using PlayStation 4 and Xbox One will have to wait a few more days.

‘The Elder Scrolls Online’ release date, how to access ‘Harrowstorm’

“The Elder Scrolls Online: Harrowstorm” went live for PC and Mac players last Tuesday. However, per the typical release date schedule, console players are getting the new content at a later time. The good news is they only have to wait a couple of weeks.

The DLC pack will be available on PS4 and Xbox One on Tuesday, March 10. ESO Plus subscribers will automatically get access to “The Elder Scrolls Online: Harrowstorm.” Others can purchase it with 1,500 crowns that will cost $14.99 via the PlayStation Store and Microsoft Store.

Dungeons are often the main attractions to “The Elder Scrolls Online” DLCs, and “Harrowstorm” brings in two of them, namely the Unhallowed Grave and Icereach. Both dungeons are played in four-player groups and pose challenges under different premises.

Icereach, located in the northern part of Wrothgar, will have “The Elder Scrolls Online” players tackling a supernatural storm as they face up to four enemies while exploring the dungeon. This will also require players to look for survivors.

The Unhallowed Grave, on the other hand, is more of an exploration mission in Hollow Wastes, Bangkorai. One of the main objectives is to explore the dungeon, but “The Elder Scrolls Online” players should also be prepared to face five enemies here composed of mercenary Necromancers and monsters that have looted the place where the unholy army Gray Host is believed to be buried.

“The Elder Scrolls Online” players can access these dungeons in three ways: teleport directly to Icereach and Unhallowed Grave through the map; search them through the Dungeon Finder tool; walk up to the entrances located in Wrothgar and Bangkorai. As soon as players enter one of the dungeons, they will be rewarded with the exclusive Wickerman Mishap emote.