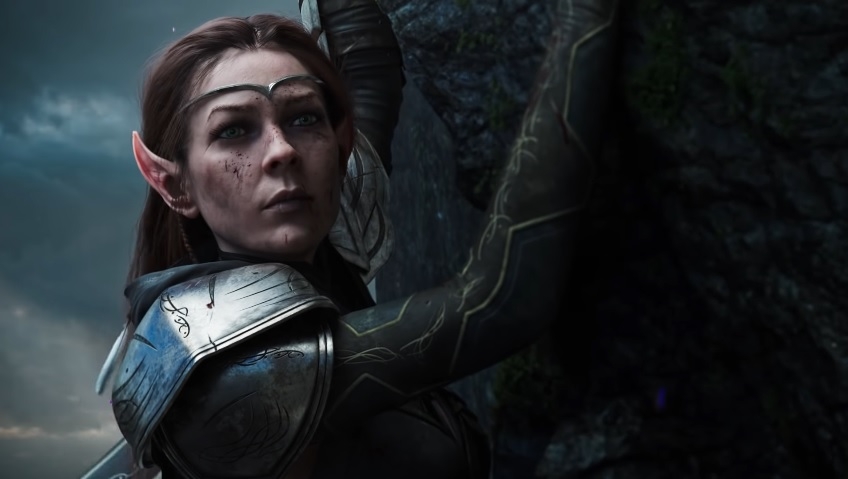 Most video games have just wrapped up their holiday-themed events, but “The Elder Scrolls Online” players are just about to start with a familiar affair. After some time waiting, the Undaunted Celebration is finally arriving this week.

The Undaunted Celebration is an annual in-game event on “The Elder Scrolls Online” that usually goes live in November. However, the 2019 leg of the event encountered server issues that resulted in the event getting canceled. Frustrations should now be replaced with excitement as the event is finally confirmed to go live very soon.

Undaunted Celebration will open on Thursday, Jan. 9, at 10 a.m. EST and can only be accessed until Monday, Jan. 13, at the same time. The release of the in-game event coincides with the recent application of updates on “The Elder Scrolls Online” Activity Finder. “We believe that these latest fixes will allow for a better experience, but we will be closely monitoring performance throughout the event in case of further issues,” Bethesda said.

A team of four “The Elder Scrolls Online” players is needed to join the event. Once that requirement is achieved, players should proceed to Tamriel’s four-player dungeons. Undaunted can be played in either Normal or Veteran difficulty, but note that players’ choice here will affect the type of rewards they can get.

‘The Elder Scrolls Online’ players to get Opal-style rewards

Every final boss defeated through the course of the event will provide players with the Undaunted Reward Box on top of other loots. These boxes can come with various items that can be used in “The Elder Scrolls Online,” such as Undaunted keys and plunder, motif pages, repair kits, and transmute crystals, among others.

The first final boss that “The Elder Scrolls Online” players will defeat each day will reward players with the Hefty Undaunted Reward Box. This type of box has a guaranteed Opal Monster Weapon Outfit style pages, which only “very rarely” appears in the regular box.

As mentioned, Normal and Veteran difficulty will provide different Undaunted rewards. For example, the Opal Monster Mask styles can only be won when “The Elder Scrolls Online” players opted to play in the Veteran Hard Mode.