‘The Curse of Oak Island’ season 7 episode 14 air date, spoilers: The drilling continues despite failure to find the 90-foot stone 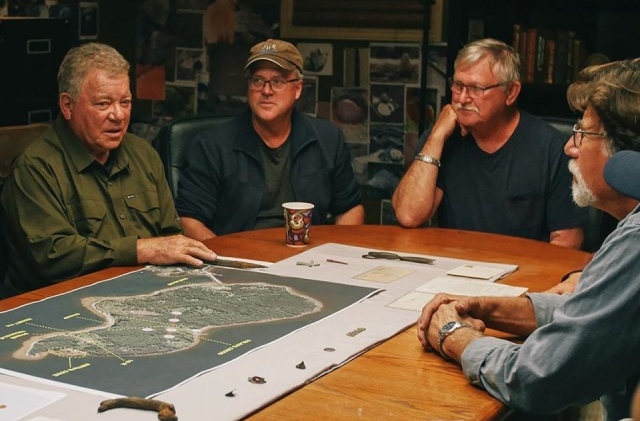 “The Curse of Oak Island” season 7 episode 14 has been titled “The 99,” and it will still be about digging around the swamp where they found unusual rock formations. They initially believed that they are really close to the Money Pit now, but the latest developments showed that although they followed the leads based on their research and evidence found, there’s still a chance that they could be digging in the wrong place.

In the previous episode titled “Bromancing the Stones,” the Lagina brothers and their team started working again after the Hurricane Dorian dumped water in their digging sites. After taking out the water, they saw the stone pathway which the geologist in the team said that he could not think of any possible explanation as to how the rocks ended up in that formation.

Thus, everyone agreed that the swamp is man-made. Now, they are trying to find the legendary 90-feet stone that is one of the main features at the Dartmouth Heritage Museum. However, Rick Lagina was disappointed as they did not find it after several hours of digging.

In the preview of “The Curse of Oak Island” season 7, episode 14, Rick said that they tried their best and uncovered the entire area they believe the 90-foot stone is buried but ultimately, they discovered that it is not in the spot where they think they should find it. The modern-day treasure hunter also said that they followed the lead and dug at the site, but it was not there. Despite this, Rick said that they would continue with their search.

The discovery of a wharf

Meanwhile, “The Curse of Oak Island” season 7 episode 14 will also pick up from the time when Gary Drayton unearthed a ship spike. They believed that it was from the 1700s and was probably used to build a wharf.

They said that the spike is more likely from a wharf, and they need to find out why it was built. Did the people from the past build it to unload the treasures? Or was there another purpose for the construction of the ship dock?