‘Shrek 5’ film reboot explained; When is it coming and what to expect 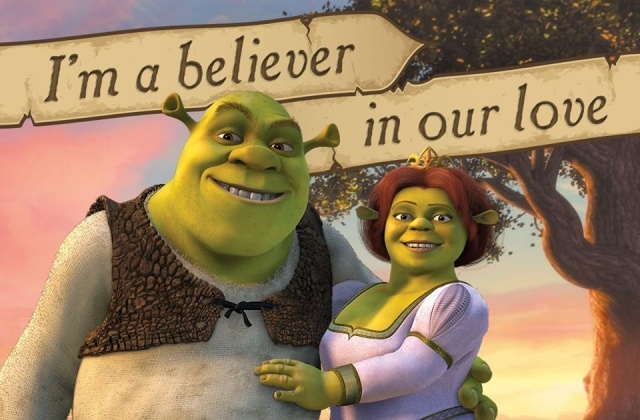 “Shrek 5” is still missing, and fans some of the fans are already losing their patience for waiting for the fifth film to arrive. While there are those who are already complaining about the movie’s delay, others remained calm and just continue to ask Dreamworks to release it soon.

“Shrek 5 has been confirmed more than five years ago, so it is understandable why there are fans who are frustrated. What’s more, it seems that Dreamworks and NBCUniversal are not taking action for the production to begin since they are not releasing any update about the film’s development.

The movie is in development

Then again, fans should not be worried because, despite the slow progress, they can be assured that “Shrek 5” is coming because it is currently in development. In fact, after Michael McCullers was hired to be its new writer, he immediately worked on the film and completed the script in no time.

Rather than saying that “Shrek 5” is already canceled, it can be said that it is just delayed. There are many factors for the hold-up, and one of them is Dreamworks’ schedule. For instance, the studio got busy with other movies such as “Puss in Boots 2,” so the film was pushed back a bit.

Fans should keep in mind that when NBCUniversal bought Dreamworks Studio, it listed “Shrek” as one of those projects that it would like to keep on doing. Dreamworks has a lot of great movies, but Universal picked the film as something they should continue; thus, they will not shelve this project.

Besides, “Shrek 5” is sure to be a big hit like the previous sequels. The film can draw a crowd, and many have expressed their wish for the next sequel to be released.

It should be noted that “Shrek 5” is not a sequel to the first four films, but it has been confirmed to be a reboot. It means that the viewers will see a completely new story but with the same characters. Universal wants to reinvent the movie, so McCullers complied and wrote a story that they said the people of today would be able to relate to.

“Shrek 5” has no official release date yet, but based on prediction, it will be out in theaters by September 2022.