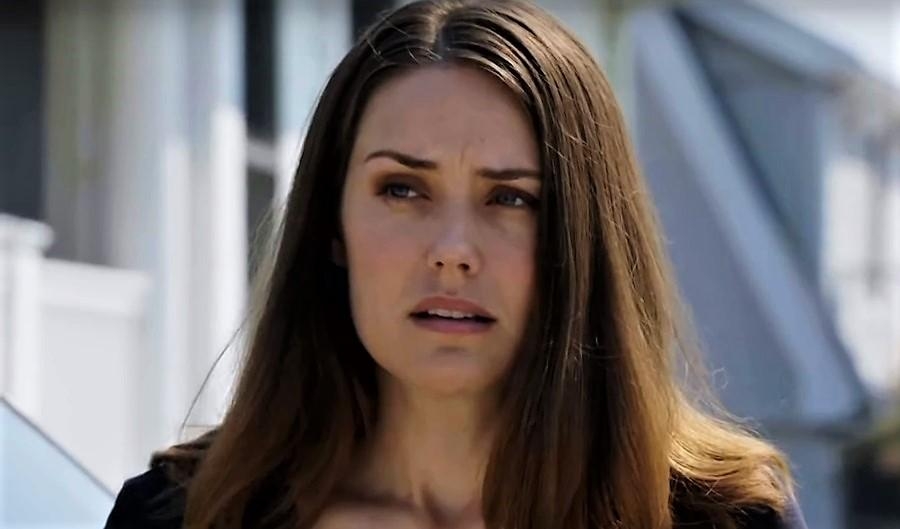 “The Blacklist” Season 6 will be returning next week and will pick up from the cliffhanger that the previous finale revealed. As fans know, Liz (Megan Boone) discovered that Red (James Spader) is actually an imposter and the real Raymond Reddington has died years ago.

As such, “The Blacklist” Season 6 will be focusing on the effort of Liz in trying to uncover the real identity of the man she’s been working with all this time. She’s going to be teaming up with her half-sister Jennifer (Fiona Dourif) in the process while trying to apprehend other criminals that are on the priority list of the FBI.

Although this might be an exciting avenue to explore for some, the cat-and-mouse chase between Liz and Red might prove detrimental for the show moving forward. The relationship of Liz and Red has always been the major foundation of the series’ success and changing it might turn off some of its following. Fortunately, show creator Jon Bokenkamp said that uncovering Red’s identity is but a piece of the puzzle. Thus, “The Blacklist” Season 6 will start providing clues as to what exactly is the larger secret that Red is keeping away from Liz.

It’s already been established that Red isn’t simply using Liz for his own personal gain. Deep down, he truly cares for the FBI operative the same way a father protects his daughter. It’s possible that Red withholding his real identity to Liz is his way of shielding her from whatever lies ahead. Does this mean that more of Red’s secret will spill out in “The Blacklist” Season 6?

That seems to be the case. After all, the series has already established that Red is such a layered character. It’s not beyond him to keep more than one major secret. So how much danger is Liz in at the moment by knowing this crucial information? And is there someone far more dangerous than Red that is behind all these shadow games? “The Blacklist” Season 6 might hold the answer for all these questions when it airs on Jan. 3, 2019.