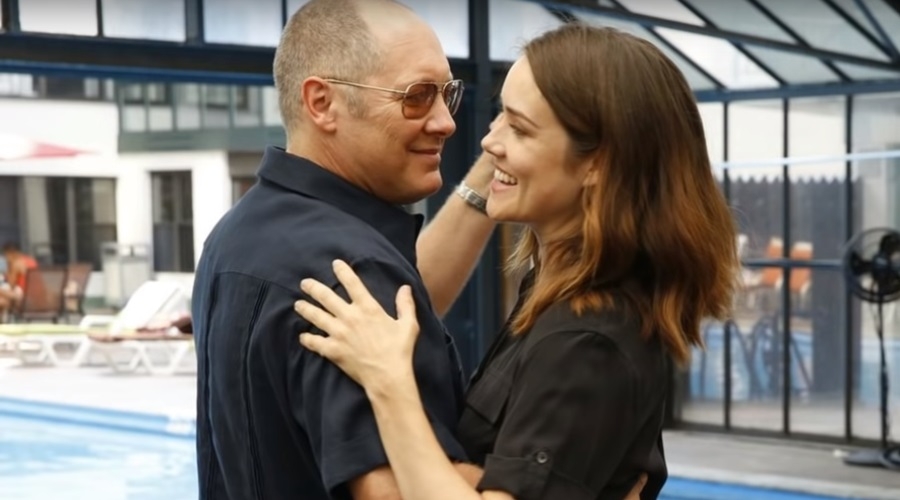 Photo via Screenshot of What the Geek/Youtube

“The Blacklist” Season 6 is slated for release on Jan. 4, 2019 and it will kick-off a new arc for the series. Gone is the mentor-apprentice plotline that the previous installment has been following replaced by a cat-and-mouse chase that would reveal the real identity of Red (James Spader).

Red will be more elusive, clever, and dangerous than ever as he’s now forced to start anew. His organization is all but eradicated and the titular character has nothing to lose at this point. And everyone knows that when someone like Red is cornered, situations tend to end up worse than it started. This is especially true now that Liz is on his tail. The agent will do everything in her power to unmask Red’s identity in “The Blacklist” Season 6 while keeping the darkness within her at bay.

Throughout the course of the story, Bokenkamp has transformed Liz into a naïve agent to one of the most efficient operatives that her division has seen. However, given that she’s going after Red himself, the agent will be way over her head on this one, especially since all that she learned so far came from this criminal. Right now, Bokenkamp and the rest of the showrunners are keeping everything under wraps so audiences are left speculating what’s going to happen in “The Blacklist” Season 6.

One of the biggest discussions out there is the role that Liz is going to play in the future. Could it be that Red is grooming her to become one of his trusted allies in his criminal empire? That is a possibility. After all, Red did specifically ask to work with Liz all those years ago despite the fact that the agent didn’t have much experience back then. And if Liz is indeed Red’s daughter, it would make sense that he wants her to inherit the empire he’s building. Fortunately, fans won’t have to wait long for “The Blacklist” Season 6 as its premiere date is but a few weeks away.