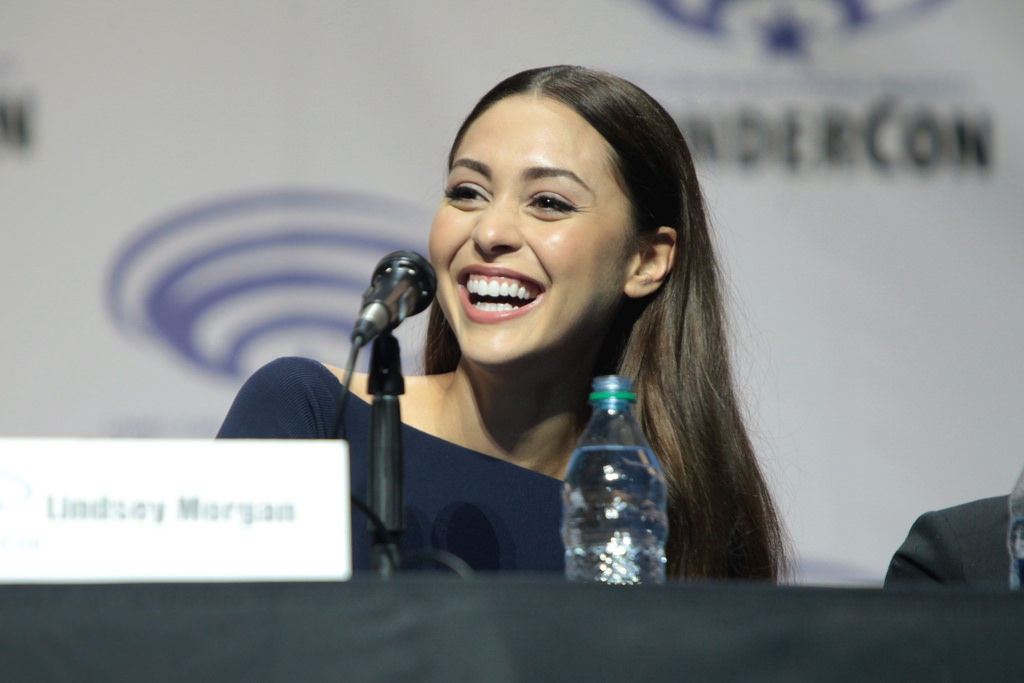 ‘The 100’ season 4’s episode 13, titled “Praimfaya,” is set to follow Clarke and her allies as they prepare for the arrival of Praimfaya, signaling the end of the world. They will be forced to make difficult decision to ensure the survival of the human race. Meanwhile, actress Lindsey Morgan teased that the upcoming finale will be stressful for viewers of the show.

The synopsis for episode 13 posted on TV Buzer reads, “In the Season 4 finale, it's a race against the end of the world as Praimfaya arrives, forcing the heroes to make impossible decisions to ensure their survival.”

Praimfaya is otherwise known as the apocalypse. It will be up to Clarke and her allies to secure the safety of the survivors as the threat of a nuclear holocaust draws closer and closer. It is unclear whether anyone on Earth can make it out alive, or suffer the consequences of the aftermath of destruction. It is likely that the series’ storyline will make a time jump to several years into the future as the show returns to its roots, with survivors ushered back into space.

Promotional photographs for episode 13 posted on Seat42F shows the core characters of the series, specifically Murphy (Richard Harmon), Bellamy (Bob Morley), Clarke (Eliza Taylor), and Raven (Lindsey Morgan), garbed head to toe in protective body suits as they navigate through what seems to be a frozen wasteland. It will be interesting to see what they manage to find and if they can somehow come up with a strategy to save the human race.

Actress Lindsey Morgan teased some details on what to expect for the season finale during an interview with TV Guide on The CW Upfronts red carpet event in New York City. Morgan said, "It's quite a ride. It doesn't stop from beginning to the end… You're going to get really sweaty. It's a lot of stress."

She continued, "You're going to get a sneak peek of next season of what we're trying to convey… You'll see what we're already cooking up with and it's something so unexpected."

Morgan plays the primary mechanic and explosives expert for the Delinquents, Raven Reyes. Her character recurred in season 1 and became a main character for seasons 2, 3, and 4.