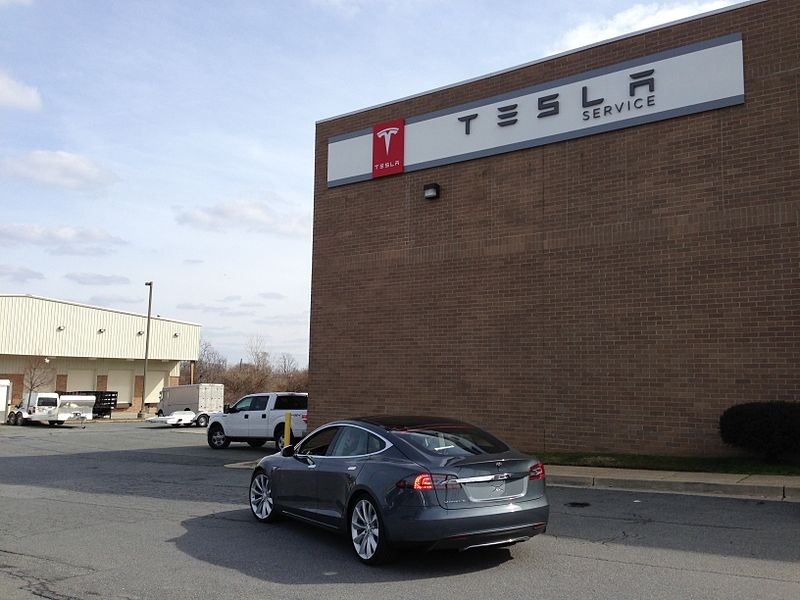 A couple of Tesla employees have reportedly tested positive for coronavirus as the company joins the private sector's efforts to help provide the lack of medical equipment to combat the COVID-19 pandemic. Tesla CEO Elon Musk also announced they are reopening the New York Gigafactory to produce ventilators.

Employees of the electric car company were informed through an email sent on Thursday that two workers of Tesla have been infected by the coronavirus. The patients’ positions and office locations were reportedly not specified in the email.

The email obtained by BuzzFeed was signed by Tesla’s vice president of environmental health and safety, Laurie Shelby. The employees positive on coronavirus have been working from home for two weeks at the time the email was sent.

“Their direct coworkers, who were already working from home for nearly two weeks as well, were immediately notified so they can quarantine and watch for symptoms,” Tesla employees were told. “In both cases interactions with the individuals had a low likelihood of transmission based on the minimal staff onsite and social distancing measures we took earlier this month.”

Tesla announced last week it has decided to shut vehicle productions on Gigafactory locations in California, Nevada, and New York by March 23. The company has also announced its “touchless deliveries” scheme that practically lets customers pick up their cars without having direct contact with Tesla employees. It can be recalled that the Tesla Model Y deliveries have started in mid-March in the United States.

Earlier this week, Musk made several tweets to detail how Tesla plans to help the government tackle the pandemic. As of Friday, the CDC recorded 85,356 cases of COVID-19 in the U.S. -- 38,977 of which (as of March 26) were reported in New York.

Yup, China had an oversupply, so we bought 1255 FDA-approved ResMed, Philips & Medtronic ventilators on Friday night & airshipped them to LA. If you want a free ventilator installed, please let us know!

On Monday, the Tesla CEO said the company purchased 1,255 FDA-approved surplus ventilators from China that were shipped to Los Angeles. Musk then announced on Wednesday they will reopen the Gigafactory in Buffalo, New York “as soon as humanly possible” to produce more ventilators.