Tesla: Elon Musk reportedly filed for a trademark to enter the restaurant business 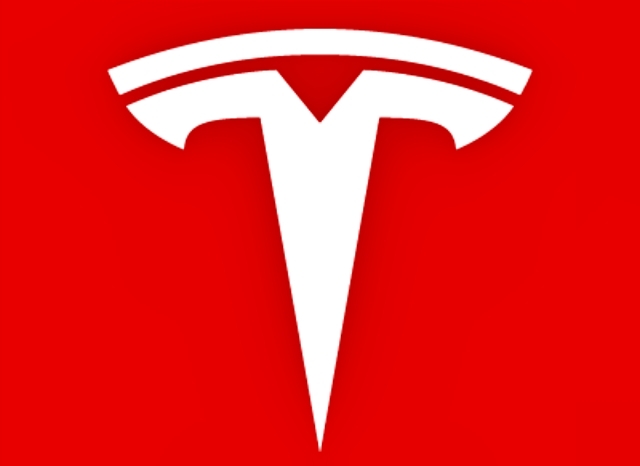 Tesla is reportedly getting into a new kind of business, and it is something that no one would think. This is because Tesla is an auto company and its owner, Elon Musk, also has other businesses related to this field, such as the Space X.

These are under the technology line, so it was surprising when on Wednesday, June 2, it was reported that Tesla filed for a trademark to enter the restaurant business. At this time, the application is said to be waiting to be checked and reviewed in August by an attorney.

Tesla’s chief Elon Musk is said to be considering opening restaurants, and he even applied for a new trademark already. Based on the report, the company filed applications to the U.S. Patent and Trademark Office on May 27, and it was written in the filing that Tesla is planning to launch restaurant services.

It was listed in the filing that these services include pop-up restaurants, self-service restaurants, and take-out outlets. The US patent office noted that Tesla’s application for such businesses has yet to be reviewed.

It may take about three months from the filing date for the patent application to be checked. Thus, it means that Tesla will only get feedback for its trademark proposal by Aug. 27.

As per Fox Business, Elon Musk’s Tesla application indicates its intention to trademark the iconic "T" logo. However, rather than being used for the EV business, it is being patented to be used in Tesla’s restaurants.

Musk already revealed his plans to put up restaurants

While many will find the Tesla restaurant venture odd, Elon Musk actually revealed this in the past already. He first teased people about his plans in 2018 via social media.

In one of his posts more than three years ago, he mentioned how the Tesla restaurant would look like or its concept. “Gonna put an old school drive-in, roller skates & rock restaurant at one of the new Tesla Supercharger locations in LA,” he tweeted.

Surprisingly his idea was well-accepted, and in fact, some of his followers even dropped some ideas for the Tesla restaurant. Some of the latest responses include a suggestion on how the establishment should be named. One of the responders suggested: “Off Grid!” “Power outage” and “Power up” since the restaurant will be built in Tesla’s charging stations.

“Order food/drinks via the vehicle screen or phone app prior to arrival to be delivered to the designated spot upon check-in,” another one commented. “That would be so awesome. No time wasted. Arrive plugin/eat/watch for 30 minutes then be on your way.”