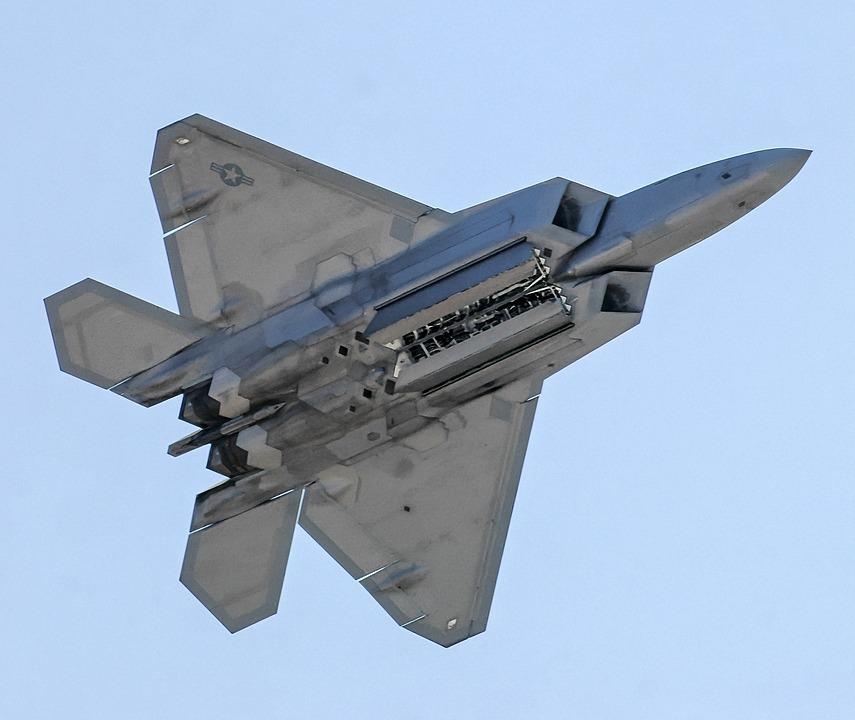 Taiwan unveiled its F-16V fighter jet that is capable of being equipped with missiles to reporters this week as it carried out its own military drills that simulate defense against China’s potential invasion.

Air force personnel were seen loading an F-16V fighter jet with an American-provided anti-ship missile in a “combat readiness” drill at an airbase in the eastern Hualien area.

Personnel on the ground were showing reporters how they could rapidly load weapons on the F-16 jets, such as the Boeing Harpoon anti-ship missiles. Six F-16V jets took to the air for nighttime reconnaissance and training missions, with two of the jets armed with missiles, according to the Taiwanese air force.

“In the face of the threat from the Chinese communist forces’ recent military exercises, we have stayed vigilant while establishing the concept of ‘battlefields everywhere and training anytime’ to ensure national security,” said the air force in a statement.

Defense ministry spokesperson Sun Li-fang said that while Taiwan has condemned China’s escalatory actions in recent days, this is a good time for Taiwanese forces to further train and increase their preparedness.

Taiwanese President Tsai Ing-went has also said the democratically-governed island is not seeking to escalate tensions with China.

This comes as Taiwan has also called out China for using the visit of US House Speaker Nancy Pelosi to the island as an excuse to start military drills that would allow them to practice potentially invading the island militarily.

Taiwan and the United States announced Thursday that they agreed to move forward with the US-Taiwan initiative on 21st-Century Trade which would bolster trade and advance common standards in key aspects such as anti-corruption policies and environmental regulations.

Both sides came to an agreement on a mandate for negotiations, with the first round of discussions expected to take place in the coming months.

“We plan to pursue an ambitious schedule for achieving high-standard commitments and meaningful outcomes covering the 11 trade areas in the negotiating mandate that will help build a fairer, more prosperous, and resilient 21st-century economy,” said Deputy US Trade Representative Sarah Bianchi in a statement.