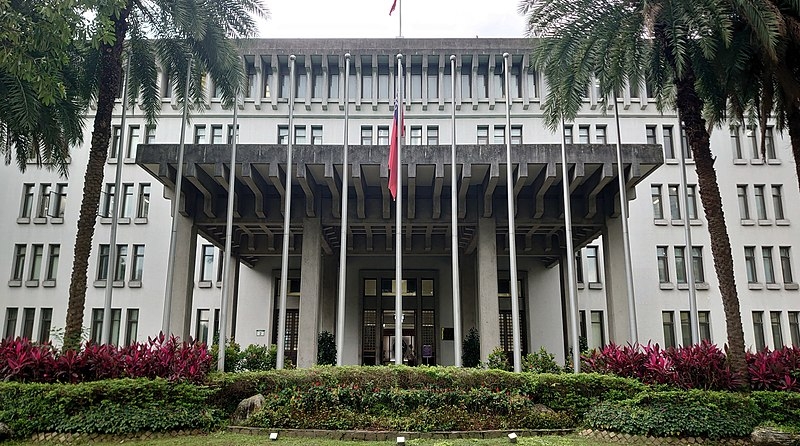 Over the weekend, Taiwan’s foreign ministry thanked the United States for taking action to keep the peace and maintain security in the Strait and in the region. This comes amidst tensions with China and its attempts to assert power in the region through its military drills.

The Taiwanese foreign ministry issued a statement Saturday, saying China’s attempt to intimidate through military and economic means only strengthened those who support democracy.

This follows the comments by President Tsai Ing-wen Thursday last week, saying that China’s threats of force remain, but have since scaled down.

“Our sincere appreciation to Kurt Campbell, coordinator for Indo-Pacific affairs, for the unequivocal remarks. We’re pleased to hear peace in Taiwan Strait recognized as vital to the region’s common interest & see the US support for Taiwan in economy, trade & defense,” tweeted the ministry.

Both Taiwan and the US regard the Taiwan Strait as an international waterway, rebuffing the sovereignty claims by China over the body of water. China claims Taiwan and the Strait as part of its territory and has not ruled out taking the island by force.

Taiwan’s defense ministry also said Saturday that 13 Chinese air force planes made an incursion on the median line of the Strait. Taiwan has repeatedly rejected territorial claims by China over the island.

Speaking with Voice of America, Wu also criticized the Chinese military for conducting military drills during Pelosi’s visit, accusing Beijing of “wrecking the status quo” in the Taiwan Strait.

Wu stressed that Taiwan would continue conducting its own foreign policy.

“We need to remember that if we are doing the right things, the Chinese anger should not stop us from doing so,” said Wu. “They can always find excuses to threaten Taiwan militarily.”