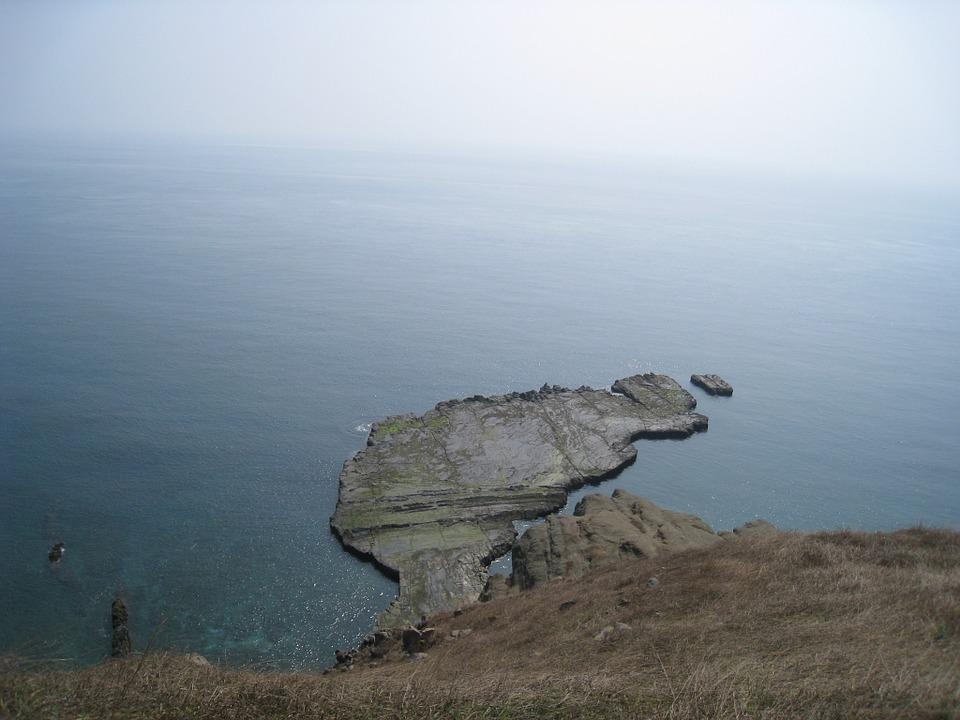 China has stepped up its rhetoric on the island nation of Taiwan that it claims as its territory in recent months. Taiwan accused China of exaggerating its footage over a set of islands, saying its claims are not true.

Speaking to reporters in Taipei Tuesday, Taiwan Air Force Chief of Staff for Operations Tung Pei-lun said the footage shared by the People’s Liberation Army surrounding the Penghu Islands was not true. Tung said that China was engaging in information warfare with inaccurate footage.

“China used the exaggerated tricks of cognitive warfare to show how close it was to Penghu – which is not true,” said Tung.

The People’s Liberation Army Eastern Theater Command shared footage Monday of the Penghu Islands, which has a Taiwanese Air Base. The Taiwanese defense ministry, in its update of Chinese military activity near the island, showed on the map that the closest Chinese aircraft to the Penghu islands on that day were four J-16 warplanes.

The fighter planes crossed the median line in the Taiwan Strait – which China also claims as part of its territory – but stayed close to the Chinese coast rather than the Penghu islands, according to the map.

Tung said that Taiwan was fully aware of the military activity in the skies and explained that Chinese aircraft were operating in the north and southwest of Taiwan and across the median line.

China has ramped up its military drills in recent weeks, following a visit to the island by US House Speaker Nancy Pelosi. Five more US lawmakers have since visited the island, further drawing the ire of Beijing.

The United States military Tuesday announced that it tested its Minuteman III intercontinental ballistic missile after being delayed to avoid escalating tensions with China over the democratically-governed island.

The statement issued by the military said the recent test underlined the “readiness of US forces and provides confidence in the lethality and effectiveness of the nation’s nuclear deterrent.”

The re-entry vehicle launched from the Vandenberg Space Force Base in California and went as far as 6760 kilometers. The military also said around 300 such tests were previously carried out and that it was not because of a specific global event.

President Joe Biden’s administration said the US would continue to carry out routine air and naval operations in the Taiwan Strait in the coming weeks.