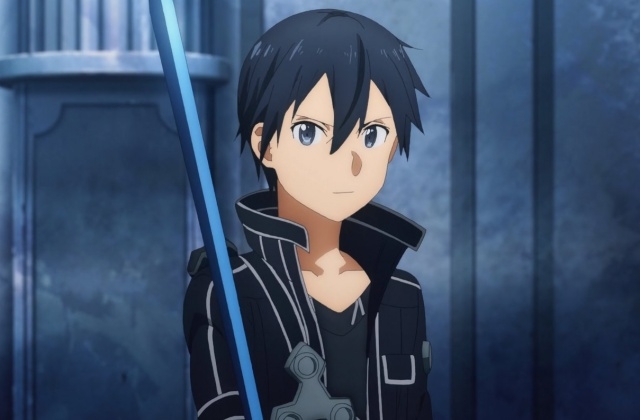 Season 3 of “Sword Art Online” concluded in September and the attention now of the fans is on the coming of the next installment.

It was reported that the upcoming fourth season will be this anime series’ final run. Thus, fans can expect a new arc after the end of the Alicization featuring the “New World” episode. This showed, Alice, Asuna and Kirito going back to the Underworld after receiving a mysterious message containing an IP address that turned out to be the one that will allow them to log back in which they did.

They were surprised with how the Underworld has developed and at one point, the descendants of Tiese and Ronye recognized them. They announced to the public that the heroes have returned to them at last.

Now, many outlets are reporting that when “Sword Art Online” season 4 arrives, it will feature the Unital Ring arc this time. Although there is no confirmation yet, it makes sense because this is the series’ final stage in the manga series.

This arc is said to contain two separate stories in the volume called the “Moon Cradle.” It was suggested that Aniplex will use both for the finale that will be put into animation via “Sword Art Online” season 4.

The creator of “SAO” Reki Kawahara confirmed he will be working on the final arc of the series and as per Monsters and Critics, if he will write 10 volumes, it will take him almost three years to finish. If this will be the case, it means that “Sword Art Online” season 4 may be released in 2024.

While everyone is waiting for the final season, fans may look forward to the “SAO” movie titled “Aria of the Starless Night.” This is the first film of this anime and it will be based on the manga’s six volumes of the same title. Based on the reports, the movie is set to premiere in 2021.

In any case, the film could be another reason why “Sword Art Online” season 4’s premiere was pushed back. Its production surely consumed the time that could have been used for the anime but then it is all good since fans can enjoy the movie that will show the adventures of Kirito and Asuna on the lower floors of Aincrad in the meantime.