‘Sword Art Online - Alicization War of Underworld’: Premiere of the second part of final season announced; Synopsis and other details to know 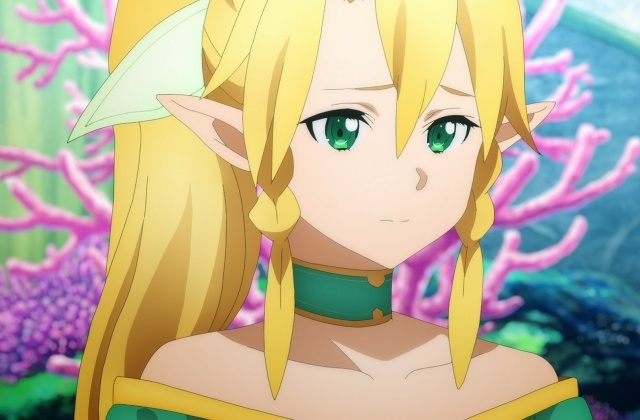 This anime’s premiere is just around the corner, and while this is exciting news, it is sort of sad as well. This is because the part 2 of “Sword Art Online - War of the Underworld” will mark the final season of the series.

It was originally set to be released in April, but the coronavirus pandemic forced it to move back and delay its premiere. Below are the other details to know before “Sword Art Online - War of the Underworld” part 2 returns on the broadcast.

As shared on SAO’s website, “Sword Art Online - War of the Underworld” is about the siege in the Underworld after Vecta was resurrected and returns to wreak havoc. It is about the invasion of the human empire, and it also means capturing Alice, the priestess of light.

“Leading an army of dark forces, they begin their invasion into the human empire in hopes of attaining the Priestess of Light,” part of the season’s synopsis reads. “The human empire force led by the Integrity Knight Bercouli prepares for a war of an unimaginable scale against the army of the Dark Territory.”

In the anime’s last episode that aired in December last year, fans saw how Alice was abducted by Vecta at the height of the battle. “Sword Art Online: Alicization - War of Underworld” chapter 13 was called “Ray of Light,” and this was referring to Alice, who was revealed to be the priestess of light. She was Vecta’s target all along because he needed her powers to reign over the human empire and the Dark Territory.

The final scene showed Bercouli and Asuma going after Vecta in an attempt to get Alice back. It was also the time when thousands of American players from the real world have already infiltrated the Underworld and have been killing everyone.

In “Sword Art Online: Alicization - War of Underworld” part 2, it is clear that only Kirito can help the entire human empire and the Underworld to survive, and in the preview, he is really coming to defend his group. He finally wakes up and knew that he needed to use his power to get Vecta. Meanwhile, this series is confirmed to return on July 11, as per Crunchyroll.