‘Overlord’ season 4 possible release date, spoilers: What’s next for Albedo; How will she serve Ainz and the Sorcerer Kingdom 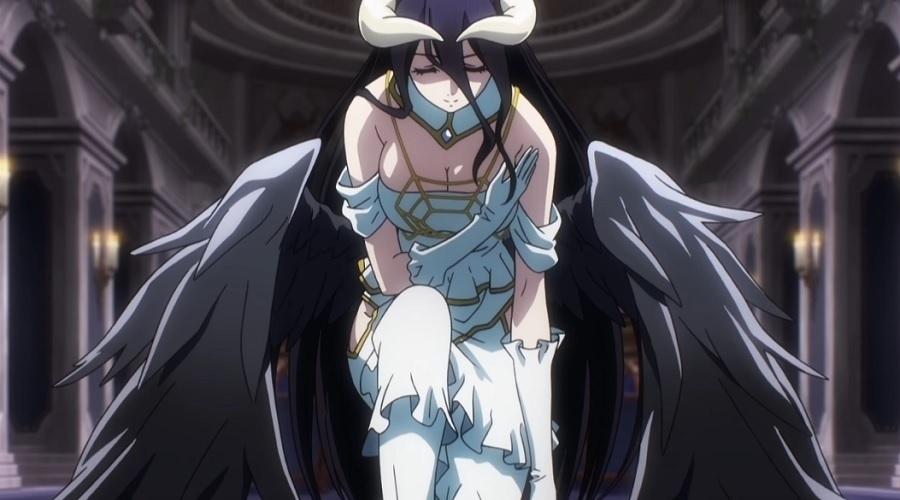 Albedo has to be one of the most interesting characters in the series, and one that Ainz can trust. That will not change in “Overlord” season 4, especially in the early episodes based on the story arcs that would be covered once the anime is renewed.

‘Overlord’ season 4 spoilers: Albedo has big tasks to fulfill at start of next season

It can be recalled that by the end of season 3, Ainz has officially founded the Sorcerer Kingdom with Albedo and the other NPCs pledging allegiance to him. Based on the start of the same title light novel volume 10, the next arc should start with Albedo just expressing her love for her master. Anime fans should remember that Albedo was programming by Ainz to be deeply in love with him, hence, her loyalty and immense affection for the main protagonist. These qualities of Albedo would be carried over to “Overlord” season 4.

The likely start of “Overlord” season 4 will have Albedo training the Elder Liches as public officials of the Sorcerer Kingdom, but that is not all she will do for Ainz. The main protagonist will immediately face challenges with his new kingdom, especially after realizing that lawmaking is not his strong suit. Fortunately for him, Albedo is around to help him resolve the first issues that the kingdom encounters, including his domain’s declining resources because merchants do not want anything to do with him.

Anime fans should expect Albedo to become very busy with political affairs at the early episodes of “Overlord” season 4 if it picks up on the events in volume 10. Albedo will have bigger responsibilities that have direct effects on strengthening the Sorcerer Kingdom’s influence. For one, she will be Ainz’s emissary in an official visit to the Re-Estize Kingdom and its Royal Capital to convince its leaders to become Sorcerer Kingdom’s ally. Later, Albedo will also play a role in the Baharuth Empire’s proposal to become the vassal state of Ainz’s kingdom.

Unfortunately, “Overlord” season 4 is yet to be announced and the anime’s future continues to hang in the balance for more than a year now. Without any official update as of this writing, fans cannot expect new episodes to arrive this year. Even a premiere in 2021 seems not plausible unless producers will deliver the good news in the remaining months of 2020.