‘Stranger Things’ season 4: Casting call for the fourth installment hinted about new characters and their roles 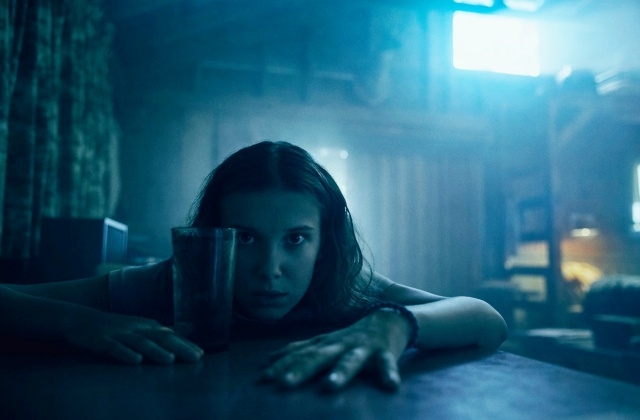 In the teaser and all the spoilers that have been released so far, fans of the show already know that “Stranger Things” season 4 will not be happening in Hawkins anymore. They are moving to another location and everyone is saying Eleven and the rest are heading to Russia.

When “Stranger Things” season 4 was confirmed in October last year via video, the words “We’re not in Hawkins anymore” appeared on the screen. In February, a second clip has been released and it showed a snow-covered location and its caption reads: “From Russia with love.”

Netflix is looking for new talents

Clearly, everything is set to take place in the “Land of Rus” and the latest update also points to this fact. Backstage announced that it is looking for new talents for a Netflix show under executive producers Matt and Ross Duffer.

In the link provided for casting applications for “Stranger Things” season 4, it is now confirmed that there will be new faces and although they are just extras, these people could be playing important parts. Also, the addition of these characters seems to confirm the theory about the existence of people who are like Eleven.

They could be in a lab in Russia and being observed for their abilities too as test subjects. The descriptions of the people the casting director is looking for also hinted that they will have supernatural skills.

The team is looking for people who are 18 years old and above. They should be of Russian descent or looking like one. They must be willing to have a hair cut.

For other roles, they want someone who is 18 to 22 years old and must know gymnastics. All ethnicities are welcome for this post. Lastly, the third character requirement only requires a certain hairstyle where females must have short hair while the males must have a longer hairstyle.

The resumption of production announced

Meanwhile, filming for “Stranger Things” season 4 already started in February and their target date for wrapping up the shoot was in August. However, since they were forced to stop the production in March due to the COVID-19 outbreak, the deadline is not applicable anymore.

Good news came last month when it was announced that the cast and crew have been notified about the resumption of filming. As per The Hollywood Reporter, everyone is just waiting for the official call to return to the set. They are expected to be back to work on Sept. 17.