‘Haikyuu’ chapter 384 release date, spoilers: Theory on Nishinoya’s absence; Hinata’s skills evident but who will win in the match? 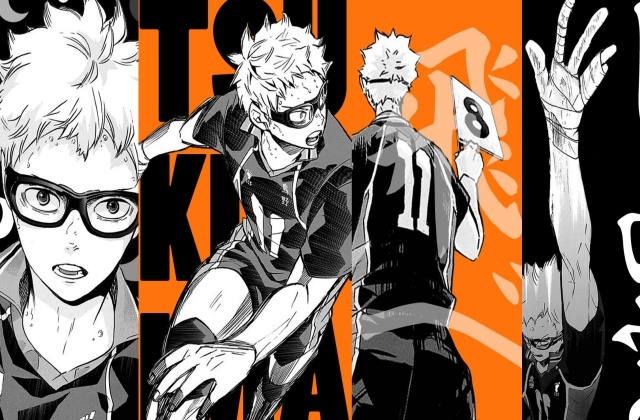 “Haikyuu” chapter 384 will continue to showcase Hinata’s improved skills. Everyone, including the other players, was amazed at the big progress shown by Hinata, but he has yet to lead his team for a win against the Shweidan Adlers that is being led by Kageyama.

In the previous chapter, the Adlers are leading by two points after they managed to get past the tie scores of 4-4. Despite this, Hinata continues to get attention for his skills because of the big improvements.

Nicolas was placed inside the court and adding one more point to Adlers, but he admits that he is playing against someone he described as “Ace of World.” now, the game continues in “Haikyuu” chapter 384.

“Haikyuu” chapter 384 will be more intense because, as mentioned on Reddit’s discussion board, Romero will also be stepping in the court and show his skills, and this is the same with Sakusa. With many great players going against each other, no wonder it will be a tight match where scoring will be hard.

Also, Adlers are in the lead, and when the game resumes in “Haikyuu” chapter 384, the point margin will widen to 4-7 with Nicolas’ spikes helping the scores to go up. This will be a hard battle for Hinata as he needs to act fast so they can win. This will be a big pressure on him, but he needs to prove himself in this game.

In any case, Nishinoya is nowhere in “Haikyuu” chapter 384, and there is a theory that may not be showing up because perhaps, he already gave up volleyball. If this is not the case, it was suggested that he might have joined another team, and it will be a surprise in the coming chapters.

“Haikyuu” chapter 384 will be released on Feb. 23, as per Otakukart. It will be available on Shueisha’s Weekly Shounen Jump Issue #12. Fans can also read the manga via the Manga Plus app. For those who would like to get more spoilers, they can read the raw scans, which are expected to arrive on Feb. 21.