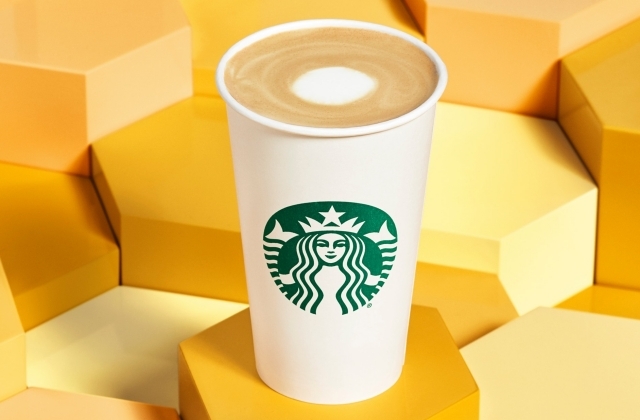 Starbucks is said to have filed an application to trademark its famous name for a stadium and other sports or entertainment facilities. Based on the report, the move indicates that the world-famous coffee chain company has plans to buy an arena or stadium naming rights for a college or professional sports team.

As per Fox Business, Starbucks submitted an application for the naming rights for a stadium or an arena last month. To be more precise, the firm filed its application with the U.S. Patent and Trademark Office on June 2.

Is Starbucks affixing its name to a sports team?

While it is not certain what Starbucks is planning after it filed the naming rights to the trademark office, it was suggested that the company could be considering attaching its name to a sports team that is popular in its home-based which is in Seattle.

Based on the report the coffee company may be looking into the possibility of adding its name to Seattle’s representative team to the National Hockey League. However, it was noted that in the next season, Seattle Kraken will play at the Climate Pledge Arena that was named by Amazon.

Thus, Starbucks may be eyeing another site that will bear its name or the name it wants to be used for a certain place or facility. In the filing that was publicly shared by trademark lawyer Josh Gerben through social media, the company is seeking approval “to use its name to promote the business, sports and entertainment events of others and provide stadium and training facilities for sports and entertainment activities.”

Restaurant Business noted that the benefits of having naming rights is promotion of the brand and free advertising for a long time. In fact, a number of major companies in the U.S. have already acquired naming rights for the same purpose.

In the food business, Hard Rock was named Hard Rock Stadium in Miami while the New Orleans Pelicans was named Smoothie King Center in New Orleans. Little Caesars Arena in Detroit was also named for the NBA’s Pistons. Now, Starbucks is also hoping to name a facility after its brand.