The Harsh Reality of Starting a Vape Shop in 2021

Kakao Entertainment continues to expand with strategic acquisitions in S. Korea and overseas 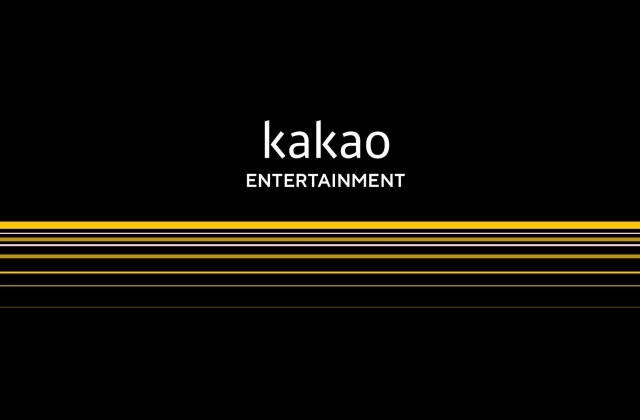 Kakao Entertainment is getting bigger and bigger as it continues to acquire and merge with entertainment companies in S. Korea and overseas. Apparently, this is a strategic move to expand its business in the global arena.

The entertainment arm of Kakao came to be when Kakao Page Corp. and Kakao M Corp. announced in January that they have merged. The newly-formed entity was called Kakao Entertainment, and the merger was completed in March.

Moreover, the companies said they are expecting to create a robust synergy effect given their respective capabilities in the content business and digital platforms. Their competence has set the ground for Kakao Entertainment’s growth through global expansion.

Not long after its debut, the company already acquired several labels. In fact, in March, Kakao purchased two firms in Thailand, and these are Studio Phoenix and Studio Orange. The acquisition was done for the Korean entertainment company to operate its content and commerce business ventures in Southeast Asia with a focus on Thailand.

"Kakao has acquired these two companies with the aim of starting music, video and commerce businesses in Southeast Asian countries," an official from Kakao Entertainment said.

As per The Korea Times, the firm did not reveal how much it invested in acquiring the two Thai firms or how many shares it had purchased. Kakao Entertainment’s investment in Thailand is said to be part of its plan to be an international content player in the market. Kakao also set up its own webtoon business to compete with Naver.

Finally, last month, Kakao also bought High Up Entertainment that manages the girl group called STAYC. Based on the report, it acquired 40% percent of the company and eventually became its largest shareholder. On top of this, it also merged with Yoo Hee Yeol’s Antenna Music in April.