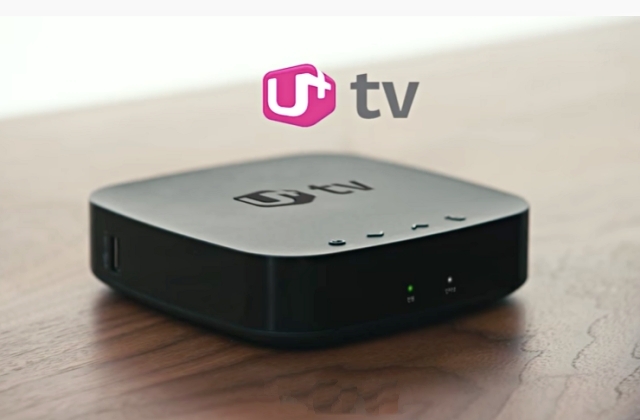 CJ ENM reportedly stopped the broadcast of its 10 channels on LG Uplus’ Mobile TV, the telecom company’s video service. It was reported that the Seoul-based entertainment and mass media company withdrew its channels on Saturday, June 12.

The cause for the broadcasting disruption

As per the Korea Joongang Daily, the halt in the airing of the channels was said to be due to a spat between CJ ENM and LG Uplus over the increase of usage fees. The conflict between the two was said to have intensified to a level that the former decided to stop its channels from airing on LG Uplus Mobile TV.

For people who use the LG U+ video service, their access to popular CJ ENM cable channels is blocked. This includes tvN, Mnet, Tooniverse, and seven other television networks owned by the firm.

The problem arose when the two firms were not able to bridge the gap regarding the fees for the use of the U+ Mobile TV service. CJ ENM also requested a high increase that was said to be 175% higher than the usual. For this reason, LG Uplus made the decision to stop the service for CJ ENM on June 11.

It was added that although CJ ENM has been raising its content usage fees over the past years, the hike it is asking this year is just too much. LG Uplus finds this excessive for simply using CJ’s channels for its services.

“As an amicable settlement, LG U+ suggested an increased rate of double digits, twice, but CJ ENM did not back off on its initial request of 175 percent,” a statement from LG Uplus that was released on Saturday reads. “Considering the general on-year increase rate of usage fees in the industry is 10 percent, CJ ENM is taking it too far.”

Then again, both camps are said to be willing to get on the negotiation table. They expressed willingness to discuss the issue one more time in an effort to reach an agreement.

LG U+ is building a new data center in Anyang

Meanwhile, LG Uplus is also building its new data center in Anyang, S. Korea. It was said that this is a massive building that will rise on land that measures 40,450 square meters, which is equivalent to six football fields.

Once built, the 12-story building will house more than 100,000 servers to better serve the customers. The Korea Herald reported that the company is investing over ₩300 billion or around $267.9 million to build its new data center amid growing user demand.