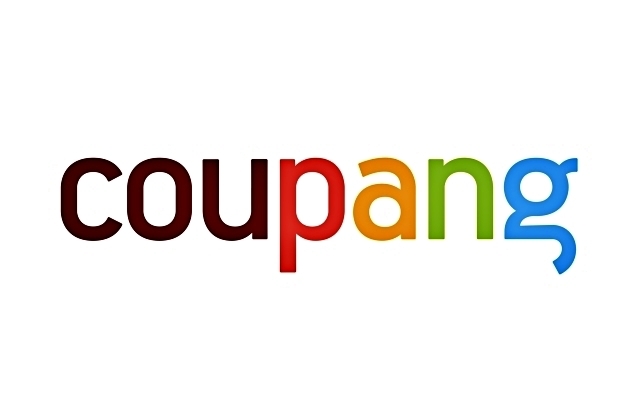 Coupang is diving into a new form of e-commerce business and this venture is set to begin in July. it was reported that the company will begin its own live selling platform to market products in real-time through video streaming.

This move follows after Coupang went public on the New York Stock Exchange in February and subsequently secured funds for business expansion. It will now be investing the ₩5 trillion or around $4.48 billion funds to further develop the company and expand.

Directing part of the investment to live commerce

As part of this expansion plan, Coupang is getting its hand on the live commerce trade. As explained in The Korea Times, this is a type of online selling where retailers sell items through video while being streamed live.

While the live selling is ongoing, buyers or interested individuals can ask questions or inquire about the product. The buyer and the seller can communicate in real-time during the live broadcast.

Now for this new method of marketing products, Coupang is reportedly remodeling the entire 13th floor of the Tower 730 building in Seoul where the company is headquartered. It is said to be planning to install several studios for the live commerce broadcasting there.

The 13th floor measures 898.5 square meters and this is reportedly 11 times bigger compared to what Kakao uses for its own live commerce streaming. The internet company’s studio for this only measures 150 square meters. In any case, since the live selling was scheduled to begin in July, the renovations on Tower 730 building is expected to be completed by the end of June.

Pulse News reported that while it was not revealed how Coupang will do its live selling, experts suggest it will just be like how Amazon does in its live. It allows sellers to be on broadcast to promote their products for more potential of driving in sales.