Starbucks reportedly mulling on leaving Facebook and here’s why 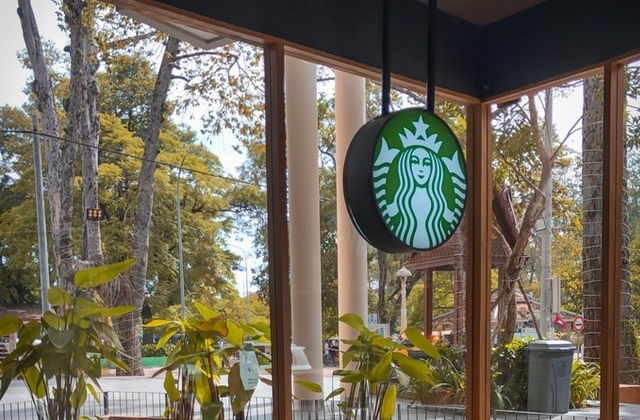 Starbucks is said to be mulling on pulling out from Facebook. The coffee chain giant is thinking about leaving because of hate comments on posts.

Fox Business reported that the company might leave Facebook due to the tone of comments that people leave on its posts concerning social and racial justice issues. It was said that the staff of Starbucks wrote that SB is in the process of assessing its organic presence on the said social media platform.

The evaluation is being done to determine if it should stay and maintain its presence on Facebook or it would be better to pull out. It was added that what drove Starbucks to think twice were the negative and insensitive comments that can be considered as hate speech on its posts. This information was said to have come from an internal memo to staff that was obtained by Buzzfeed.

If the company will go ahead and delete its account on Facebook, it will be one of the biggest and most popular firms to do so. Apparently, it will not be the first to take this step if it finally decided to leave, as Tesla and Space X deleted their pages in 2018. Elon Musk took them down after being challenged to #DeleteFacebook via Twitter.

Sanja Gould, Starbuck’s spokeswoman, was contacted for comments, but she did not confirm if the company is really thinking about deactivating its Facebook page. Rather, she told Buzzfeed, "While some changes have been implemented, we believe more can be done to create welcoming and inclusive online communities."

On the other hand, Facebook said that it is working with its clients worldwide on various issues. It added that they are having discussions with them so they can all prevent hate speeches on their pages.

Meanwhile, Starbucks’ reported plans to take its page down from Facebook comes just a few months after hundreds of 500 brands, including SB, removed their ads from Mark Zuckerberg’s social media platform during the “Stop Hate for Profit” campaign that was launched last year.