Impossible Foods rolling out ‘meatless’ plant-based pork in US, Singapore, and Hong Kong 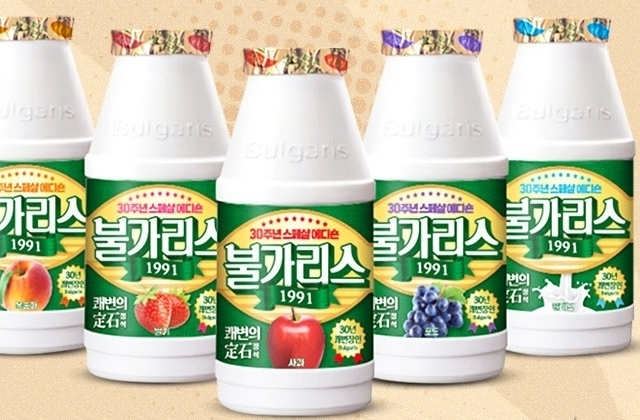 Namyang Dairy is reportedly facing the risk of being asked to close down two of its plants in Sejong City over breach of the Act on the Labeling and Advertising of Foods law. It was said that its production facilities may have to be shut for two months.

As per The Korea Times, the cause of violation was the company’s claim of its yogurt’s effectiveness in preventing COVID-19 infection. Namyang Dairy was said to have revealed earlier this week that it has received advance notice of shut down from Sejong City Hall.

The dairy products manufacturer has two factories in this city, and both may be ordered to cease operations in the meantime. The company said that it will inform the public once the local government formally asks them to close the production sites.

"Although the suspension of the business has not been confirmed yet,” a company official said. “We will make a public announcement when Sejong City Hall decides to do so."

Namyang stated that it would try to convince the local government not to impose severe corrective measures. However, if a regulatory action is implemented, Namyang will have to comply with the shutdown order for two factories that produce 38% of the company’s products that include powdered baby formula, yogurts, and other milk.

The cause of violations

Sejong City Hall is giving Namyang up to two weeks to forward appropriate documents and indicate its stance in the matter. Now, the violation of the Act on the Labeling and Advertising of Foods stemmed from the fact that the company said its Bulgaris yogurt has properties that are effective against COVID-19 by the Ministry of Food and Drug Safety (MFDS) said this is a false claim.

The possible shut down, if proven there was really a breach in the said law, comes just days after Namyang’s chairman and CEO resigned from their respective positions. They also apologized for the controversies that its claims had made.

Company chairman Hong Won Sik resigned on Tuesday, May 4, while CEO Lee Kwang Bum stepped down the day before. "We apologize to our customers for causing misunderstanding with our research results," Namyang Dairy also said in a separate statement.