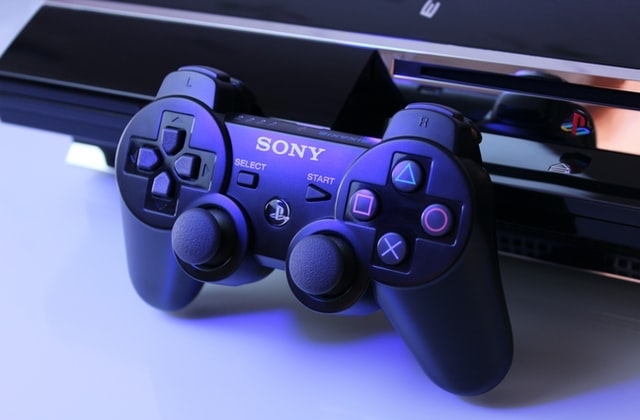 Sony is the latest major company that may be facing a lawsuit. The Japanese company may be sued as its PlayStation Store reportedly stopped allowing third-party stores such as Amazon and Best Buy to sell its digital game downloads and codes since 2019.

It was reported that it was the consumers that brought up the complaint against Sony Interactive Entertainment. They are questioning the company’s exclusivity move in its digital store.

As per Bloomberg, there are claims that the PlayStation console maker could be doing business in an improper way. They suggest that it could be operating a monopoly since it has restricted the sale of its digital games and made them available only on its platform.

It was mentioned that Sony only allows digital games in its web store, and it has become the only site where players can buy digital games. This setup reportedly started in 2019. Moreover, it was indicated in the suit that in comparison to buying a physical copy of a game, most players might end up paying up to 175% more to download a game on the PS store.

The case has been filed

Sony was contacted for a comment regarding this matter but was not able to give an immediate reply. The case has been filed at the U.S. District Court, Northern District of California (San Francisco).

The legal case is similar to Apple and Epic Games’ lawsuit. The companies are currently in court as the latter alleged that the Tim Cook-led company violated some antitrust rules.

Finally, the battle between Apple and Epic Games started last week and expected to conclude soon. The latter also filed a suit against Google as it is another company that has removed its “Fortnite” online game from its platform.