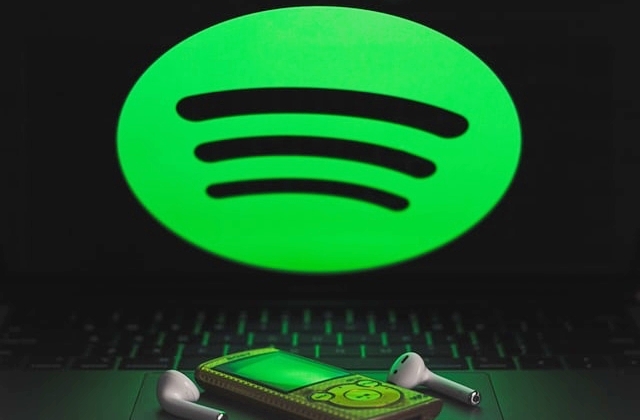 Spotify is widening its reach to achieve its goal of offering its music streaming services around the world. For starters, the Swedish company revealed its plans to launch in about 80 countries, and this will be done in the coming days.

CNBC reported that the plan was announced on Feb. 22 during Spotify's “Stream On” virtual event. The music streaming service provider also unveiled some podcasting and music updates that helped raise its stock to over 4 percent in morning trading.

Spotify has gained over 155 million subscribers and 345 million active users in the span of 13 years since it was launched. But just like most tech and service companies, it has the ambition to get more subscribers for growth, so it decided to expand around the world.

It will begin offering its service in developing nations across Africa, Asia, the Pacific, and the Caribbean. Some of the countries mentioned include Sri Lanka, Bangladesh, Nigeria, Pakistan, Bhutan, Jamaica, Samoa, Belize, Tanzania, Bahamas, and Ghana.

Spotify music streaming will start operating in the said countries in the next few days. The firm is expecting to attract a billion people to download and use its service. Since there is a difference in language, support for at least 36 languages is set to be added to the platform.

After the expansion, Spotify will now be available in more than 170 countries across the globe. This is the largest market expansion project that the company has taken yet.

“Our dedication to international artists and listeners is unwavering,” Spotify said in a statement. “Working closely with local creators and partners, we’ll deliver a Spotify experience that meets the unique needs of each market, with scaled language translations and specialized payment formats.”

Stiff competition in the streaming business

While Spotify has a clear plan to boost the number of its users, it can’t be denied that it is facing stiff competition against other music streaming services that were launched by tech giants such as Google, Amazon, and Apple.

Its biggest competitor is probably Apple Music, in which it has a tense relationship. Apple and Spotify were previously exchanging heated words over an antitrust dispute.